Have you recently felt good about making a healthy choice, like choosing a salad instead of fries? Or taking a long walk after work? Or quitting smoking?

Chances are you were concerned about the impact on your own health. But you may be interested to know that a cutting-edge field of science is showing that your lifestyle choices may impact not only you but your children, your grandchildren, and generations to come.

[Tweet “The future of your health may be determined by your past.”]

In her groundbreaking book YOU ARE WHAT YOUR GRANDPARENTS ATE: What You Need to Know about Nutrition, Experience, Epigenetics & the Origins of Chronic Disease, author Judith Finlayson provides an up-to-date overview of the science linking your experience as a fetus with the development of chronic illness later in life—and the possibility that you will pass it on to future generations.

Along with this podcast episode, here is an excerpt from the book.

Folate: The Tip of an Epigenetic Iceberg

Have you ever tasted Marmite? This yeast-based spread usually evokes a strong response: most British people love it, but many others aren't so sure. Even its manufacturers identify it as a “love it or hate it” product. Whatever your feelings, you may be surprised to learn that Marmite occupies a unique place in the history of nutritional science. Almost by happenstance, it can be directly linked with successful efforts to reduce the incidence of potentially deadly birth defects. Thanks to Lucy Wills, a young hematologist working in India in the early 1930s, Marmite made a significant contribution to one of the largest-scale nutritional interventions in the world.

A pioneering medical researcher, Dr. Wills, was investigating pernicious anemia in pregnant women, a condition characterized by too few red blood cells that was particularly prevalent in India and often fatal in those who were impoverished. She soon became interested in the women's diet, which was rice-based and nutritionally deficient. In the process of investigating nutritional solutions, and after many false leads, she fed one of her anemic research monkeys (perhaps accidentally) some Marmite. Its recovery was immediate and complete. At that point, Dr. Wills began feeding Marmite to her pregnant patients, whose recovery was equally remarkable.

Although it's not clear that the nutritional factor in Marmite was folate — it's an ongoing subject of research, and some experts believe it was actually vitamin B12 — for various reasons, this was the first step toward identifying that nutrient. After returning to England, Dr. Wills continued to successfully treat her anemic patients with yeast extract. Eventually, scientists were able to isolate folate from yeast, developing a synthetic version known as folic acid in 1941.

And here's why folate is particularly important for pregnant women: When cells are rapidly dividing, which is a characteristic of fetal growth, they use folate at a rapid rate. If a pregnant woman lacks an adequate supply of this nutrient, pernicious anemia is a likely result. Increased risks for specific types of birth defects are another outcome of folate deficiency.

Since the 1990s, a large-scale experiment has been going on throughout the world. At that point, many countries began fortifying certain grain products with folic acid. Their objective was to reduce the incidence of spinal cord birth defects in infants, and in this regard, folic acid supplementation appears to have been successful. Clearly, it also reduces the incidence of pernicious anemia in pregnant women. The problem is, we don't know whether folic acid supplements will benefit everyone. People with inadequate levels of B12 who take folic acid supplements will suffer from abnormally high levels of the amino acid homocysteine, which increases the risk of stroke and heart disease. Also, evidence now suggests that consuming too much folic acid in the form of supplements may mask the symptoms of a vitamin B12 deficiency.

One thing we do know is that folate is a methyl donor. Research done on the agouti mice tells us that methyl donors such as folate support the functioning of specific genes. Once again, though, we don't understand how they affect the all-inclusive metabolic background in which your genes operate. That interaction is very complex. Some genes, such as the agouti, need to be methylated to promote health, while others will be inappropriately inhibited if they are overmethylated. Regardless, the body needs a constant supply of methyl groups, and experts tell us not to be concerned that genes will become “accidentally” overmethylated.

The good news is that a broad spectrum of methyl donors, including folate, is found in a wide variety of foods, such as green vegetables, onions, garlic, beets, and whole grains, especially wheat, barley, and rye. Rather than taking supplements, it is preferable to support your body's DNA methylation process by consuming a varied diet of nutrient-dense whole foods.

Today methylation is probably the most studied process with regard to nutrient–gene interactions. However, methylation is just the tip of the iceberg. Researchers are actively looking into other gene-related processes,gene-nutrient interactions, and individual responses to particular foods. And a relatively new science, nutrigenomics, which studies the relationship between nutrients, genes, and health is a burgeoning field. 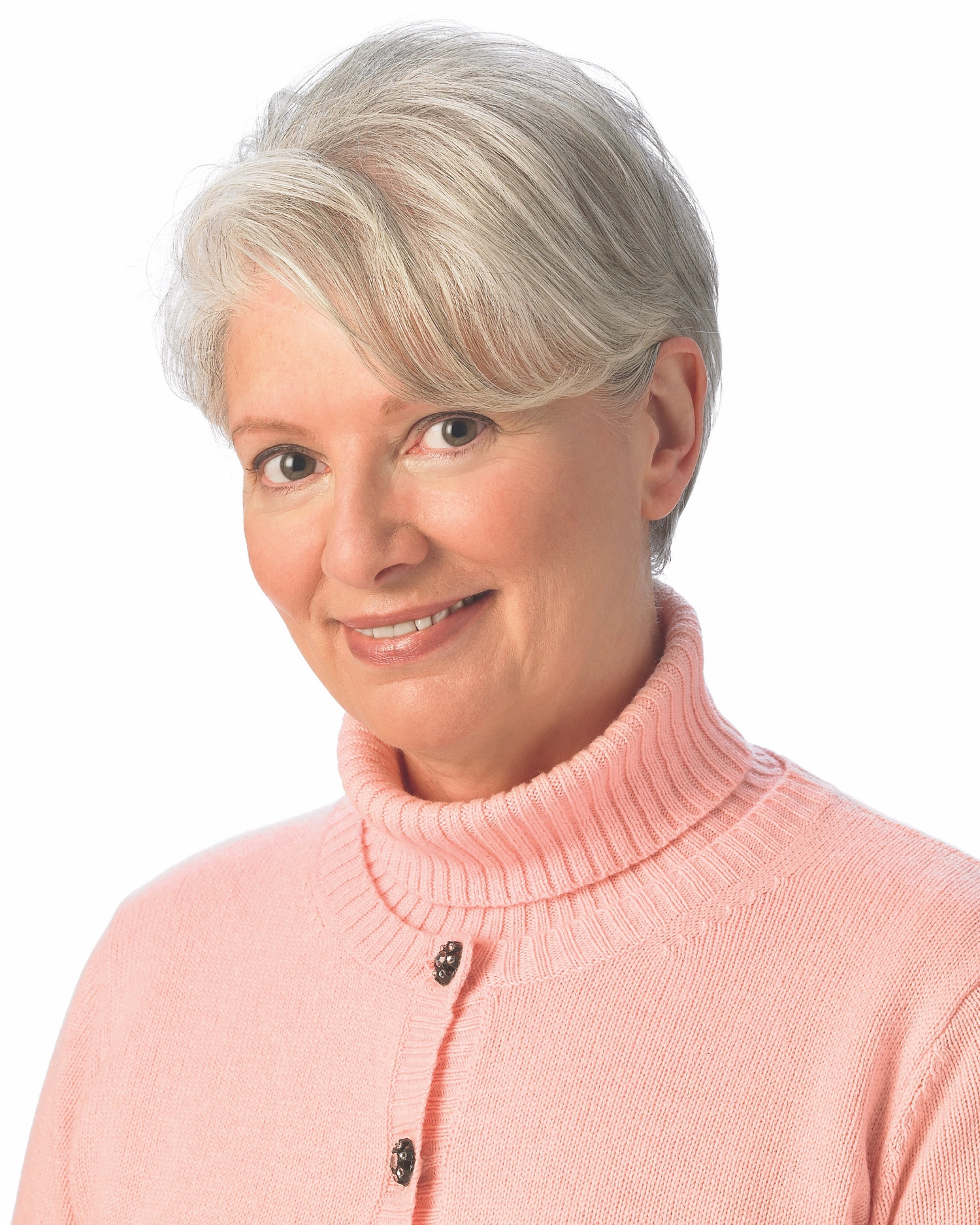 Judith Finlayson is a bestselling author who has written books on a variety of subjects from personal well-being and women’s history to food and nutrition.

A former national newspaper columnist for The Globe and Mail, a magazine journalist and a board member of various organizations focusing on legal, medical and women’s issues, she is also the author of over a dozen cookbooks.

Judith lives in Toronto where she enjoys admiring flowers and eating in her small garden as often as possible. 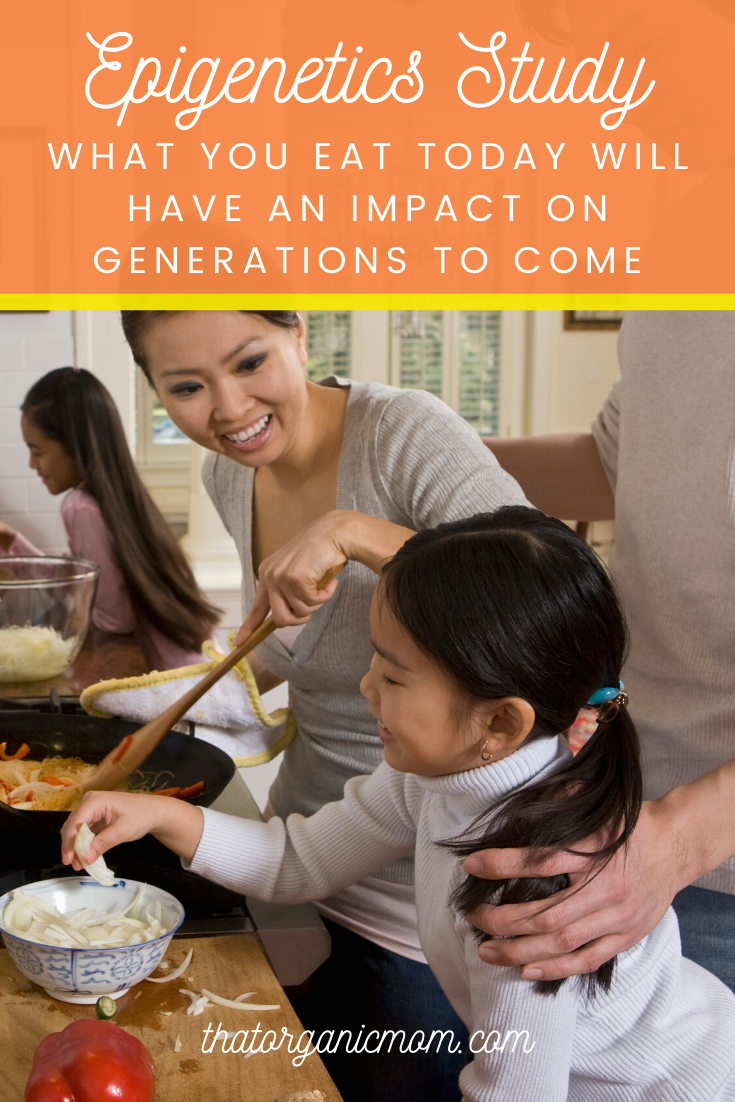 The Best Sleep Hack to Drastically Improve Every Area of Life
Next Post:Being Successful in Spite of a Difficult Childhood