What is a TBI?

CDC defines a traumatic brain injury (TBI) as a disruption in the normal function of the brain that can be caused by a bump, blow, or jolt to the head, or penetrating head injury. Everyone is at risk for a TBI, especially children and older adults. The severity of a TBI may range from “mild,” i.e., a brief change in mental status or consciousness to “severe,” i.e., an extended period of unconsciousness or amnesia after the injury. (1)

Car, bike and motorcycle accidents, sports injuries, falls, etc. are among the ways people become brain injured. Football players are particularly at risk for TBI and Degenerative Brain Disease. A study showed that up to 87% of Former football players had degenerative brain disease. Players have a wide variety of symptoms such as dementia; 95% had cognitive symptoms, like issues with memory, executive function and attention. (2)

A TBI can cause a wide range of functional short- or long-term changes affecting:

People who have experienced a TBI may have difficulty with things they previously had been able to do. This is why Susana Stoica came up with a tasty solution.

People who have a traumatic brain injury (TBI) are no longer able to cook, even if they were proficient cooks before the trauma. That is what happened to the Susana Stoica, author of a new four-part cookbook series “Cooking after Brain Injury: Easy Cooking for Recovery.”

Susana had two TBIs on the same day and ended up not being able to make sense of cooking. With determination and patience, over a span of ten years, Susana was able to find a way to cook again. She then documented her new approach to cooking so she can share it with others fighting to recover from the impairments of brain trauma.

As you will hear in this podcast episode, Susana has made each one of these recipes repeatedly and they have all been taste tested. Because of the nature of her cookbook. I believe it would be a perfect cookbook for those who struggle to understand the process of meal preparation. Beginners can benefit from these books as Susana has painstakingly included every detail, even down to what the ingredients look like!

Every assisted living community should have a set of these cookbooks available for those who still cook but lack focus.

The new way of cooking deals with the typical issues related to brain trauma: problems with concentration, sequencing, and with determining that dishes go together. This is the first book in a series of increasingly complex recipes.

The second book in the “Cooking after Brain Injury: Easy Cooking for Recovery” series contains somewhat more difficult dishes, so the person with brain trauma can go one step further in improving his/her cognitive abilities. Like in the first book, the recipes are easy to follow and healthy. Some of the dishes can be used both as sides and, if desired, as vegetarian dishes. All the recipes are low in fat content, but they can be easily modified, if so desired for the Keto diet.

The third book of recipes goes one step further in complexity, introducing pie making and baking a healthy version of meat pie that even gluten-sensitive people can safely eat. The dishes are inspired by a variety of cooking traditions.

This fourth book in the series contains more advanced recipes than the previous three books. These should be attempted only after one is comfortable cooking the previous ones. As the intent of the series is to gradually enable the person to use the normal cooking approach, the shopping lists are only part of the book, instead of also being listed on a web site.

The last book in Susana’s series has the most complicated recipes, but it still follows the same approach that enables those with brain trauma to cook, and by doing so, recover their cognitive abilities. The recipes are healthy and compatible with special diets. Following the series, one should be able by the end of this book to be quite a proficient cook, and most probably be able to sequence, remember things, and even cook multiple simple dishes on the same day.

Check out some of the amazing recipes you can make with Susana’s cookbooks.

As always, you can watch this episode of A Healthy Bite on youtube:

Dr. Susana Stoica was born with the gift of being able to detect irregularities/stresses in the human energy field and correct them. Over the years she used her medical intuition to help doctors find the root cause of chronic illnesses and used her inborn healing abilities to help the healing process.

Dr. Stoica has a special ability to work with brain trauma, be it concussion, stroke, or other brain field irregularities like ALS and Asperger’s. Dr. Stoica was trained as an engineer and holds a Ph.D. in Computer Engineering with a thesis in building computers with circuits modeling the brain cell functionality. She spent her engineering career in developing high tech technologies, like expert systems, a technology that models the human thinking process.

You can get three healthy ice cream recipes, tested on Susana’s grand kids (they loved them!), by inputting your email on her website.  The recipes are written in an easy to follow format, so to get an idea of the type of content in the cookbooks.

This is a video from a grandmother cooking from Susana’s cookbooks for her grandkids. 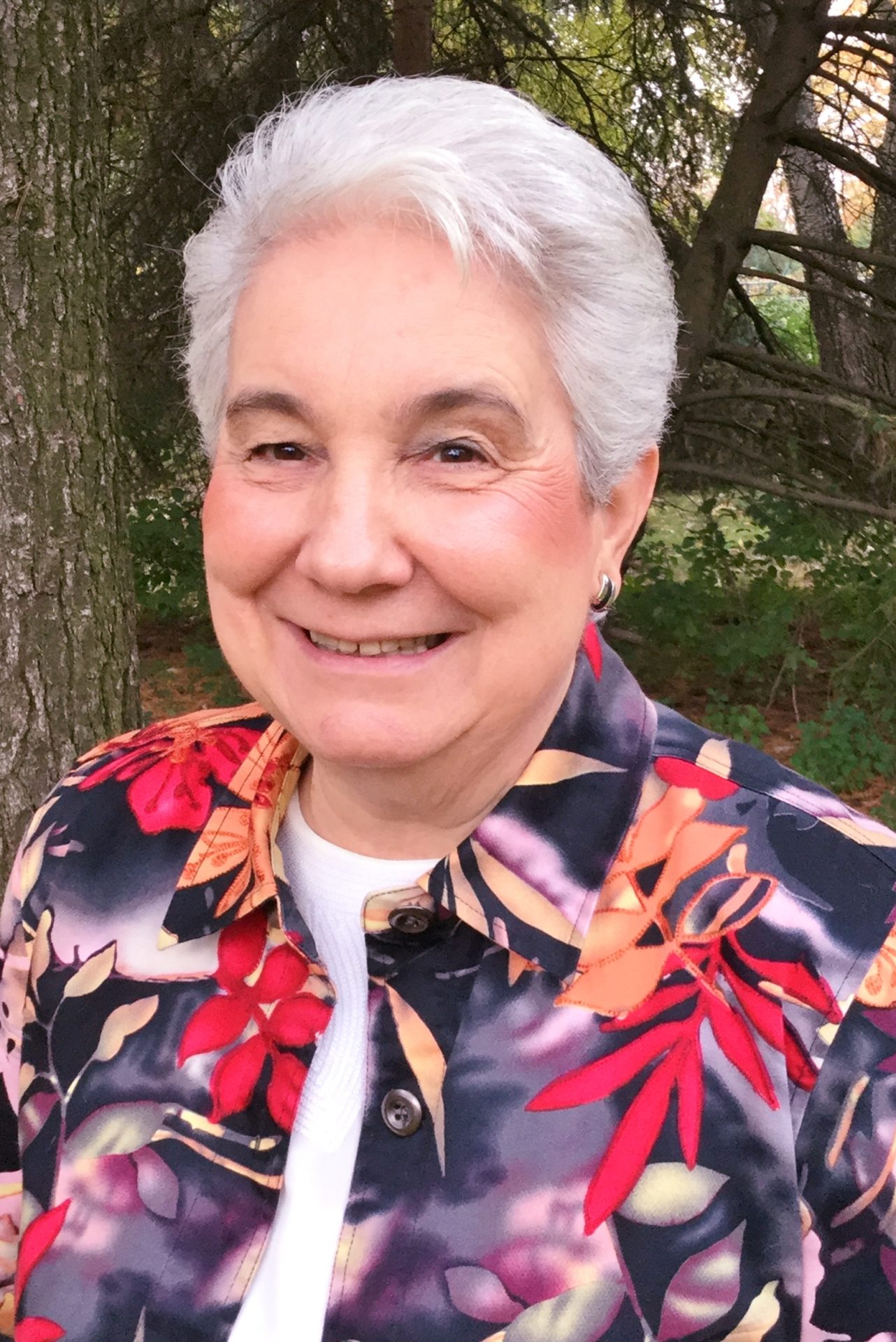 A Beautiful Soul
Next Post: Ten Activities that will Encourage Creativity and Less Screen Time