How and Why its Important to Detox Glyphosate starting today

For my family, it was important for me to learn to detox glyphosate because it is simply everywhere.

Glyphosate is the primary ingredient of Monsanto’s best-selling weed killer. Glyphosate is listed as a probable carcinogen and was declared so by the World Health Organization. However, a quick google search will give you plenty of articles disputing that glyphosate causes cancer. Maybe that’s because there’s big money involved and we are the guinea pigs.

The Environmental Protection Agency even protected corporate profits by hiding the truth about how toxic glyphosate truly is.  Researchers, like Dr. Samsel,  knew this as far back as the 1970’s.

Dr. Samsel states that studies conducted by Biodynamics, located in New Jersey, between the years of 1978 and 1980, clearly showed that even low doses of glyphosate could induce tumor growth in internal organs. These same studies were submitted to the EPA in 1981.

Despite the fact that these studies provided substantial evidence of glyphosate’s toxicity, the agency merely labeled the studies as “not significant.”

The evidence suggesting that the EPA has known about the dangers of glyphosate has only continued to grow. Just last year, it was reported that the agency knew about the product’s carcinogenic capacity a whopping 35 years ago. According to Sustainable Pulse, several archived and accessible memos from the EPA during the early 1980s indicate that glyphosate causes harm, especially to the kidneys. (source)

Tests show glyphosate in foods at extreme levels.  Research indicates that it is now even turning up in our rain.

Children, unfortunately, can be affected even before birth. Studies show that glyphosate crosses the placental barrier. (source) Moms Across America states that glyphosate also turns up in breastmilk.  The pro-GMO side debates test results. (source)

Parental exposure to glyphosate up to two years before a child’s conception was linked to an increased risk of developing brain cancer. In fact, the risk of brain tumors actually doubles with glyphosate exposure in that time frame. (source)

As if parental exposure wasn’t bad enough, vaccines are now being tested positive for glyphosate contamination.   The MMR, DTaP, HepB, Shingles, Chicken Pox and others were discovered by Dr. Samsel to contain various amounts of glyphosate. (source)

Toxic Glyphosate exposure doesn’t always occur in one single episode, but when this does happen the reaction is downright frightening. For example, the case in Peru where nearly 100 people became violently ill after a plane fumigated a sugar cane crop nearby.

Think that doesn’t happen in America? Parks, where our children play, are being sprayed with pesticides. Check out this map of San Francisco and video footage in San Francisco parks. Also, take a look at this map from 2012 showing glyphosate hot spots in the US.

These pesticides are considered an unwashable danger. Rinsing pesticides off of produce is not possible as it only eliminates about 15% whereas peeling removes about 85% of pesticides but also reduces nutrition. (source)

Detox the body of glyphosate

So what are the options? The first suggestion is to switch to an organic diet.

To avoid glyphosate toxicity, it is helpful for mothers as well as children to transition to an organic diet.  Use EWG’s lists to shop smart and help determine which fruits and vegetables to buy organic. 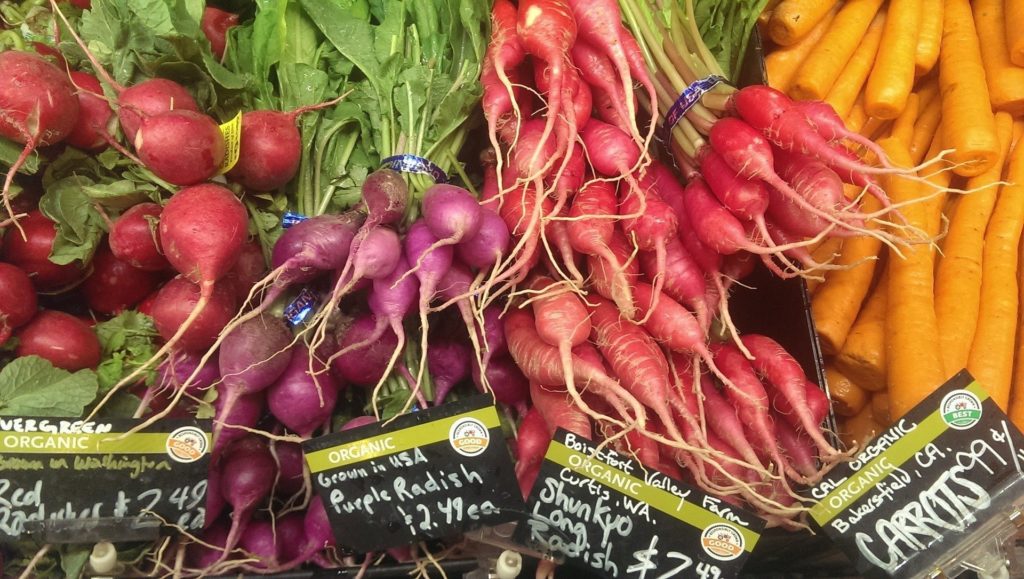 Dirty Dozen (those with the most pesticides)

Clean Fifteen (those with the least pesticides)

When meal planning, especially focus on foods containing sulfur to detox glyphosate. These include broccoli, cauliflower, kale, and Brussels Sprouts. Other detoxifying foods include garlic, asparagus, grapefruit or citrus foods in general, and foods rich in fiber.

Eating Cilantro can be an excellent way to detox not just glyphosate but also heavy metals.

Another way to reduce the load of pesticides is to clean up the water you drink. We have used Berkey for water filtration and recently gave our oldest daughter a Berkey. We chose a Royal Berkey for the size since it holds 3 gallons of water, it is larger than the Big Berkey making it the best choice for large families

Since we absorb into our bodies what we put on our skin, it is also important to bathe in clean water. Using a shower filter can help reduce toxins absorbed transdermally.

One superfood detoxing agent is Chlorella which also has plenty of other health benefits such as mercury poisoning. Chlorella is available in tablets or liquid form.

More ways to detox from glyphosate 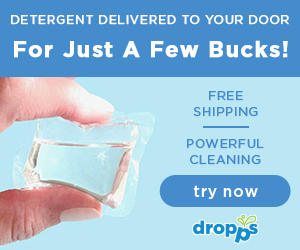 How are you? What’s wrong? and other questions I don’t know how to answer…
Next Post: Eight Totally FREE Ways to Be Healthier