Update 2022: I added a 3 quart Ultra Mini with 13 one touch cooking presets. It’s so cute and little! This size is perfect for us now that only two of my six children are left at home. Like before I purchased it on Amazon Prime Day. It’s smaller so much easier to get out and put back when I’m done using it. On holidays I have an extra pot for making side dishes. I’ve been using my instant pot to make cheese too. It’s so easy! I first learned to make cream cheese on the stove top, but using the instant pot is much easier.

I’ve been playing around with the Instant Pot that I ordered on Amazon Prime Day. My first impression is favorable.

In the past, I was terrified of pressure cooking. My mom had always warned me to stay clear of her pressure cooker when I was a kid. It looked and sounded terrifying.

A stovetop pressure cooker is different in that you have to manually release pressure. However, it isn’t that much different from an instant pot in the way it cooks food. The pressure release on the manual type is the scary part for many people.

The pressure-cooking function on the electric model allows natural release and the lid stays locked until the pressure goes down. For this reason, it’s not as intimidating.

Warning: Venting can cause steam burns! Don’t let your hand get in front of the steam release valve or let your children do so.

This instant pot has opened up a world of options for me as a cook.

If you don’t have time to “slow cook” you’ll be thrilled to find you can get tender juicy pot roast and other dishes in much less time using an electric pressure cooker. If you’re a busy mom, make sure to check out the Busy Mom’s Chicken Recipe below! It’s a time saver and game changer.

Is the instant pot worth it?

Do You Need More Kitchen Appliances? My husband always says “buy whatever you like for the kitchen, that means I get more food!”

Still, is it worth the space it takes up, do you really want more kitchen gadgets? The answer is yes, yes you do!

If you’re like me, perhaps you don’t want to use up any more countertop space for appliances. That’s why I initially postponed getting an instant pot.

Friends were tempting me to buy one. I’d been avoiding it because I already had two crock pots as well as a Zojirushi rice cooker.  I felt like adding an Instant Pot would mean one more appliance to store in my kitchen. Really, I had no idea what I was missing!

Seeing the pictures of the foods everyone prepared and hearing how easy it was to use, who wouldn’t want one? Many of the foodie type Facebook groups I was in were constantly bombarding me with images of delicious foods. I’d never dreamed you could make this much in a pressure cooker.

If you like batch cooking or meal prep, you’ll be saving time to use it for cooking chicken breasts.

Here’s some inspiration for instant pot recipes to get started with your new instant pot. 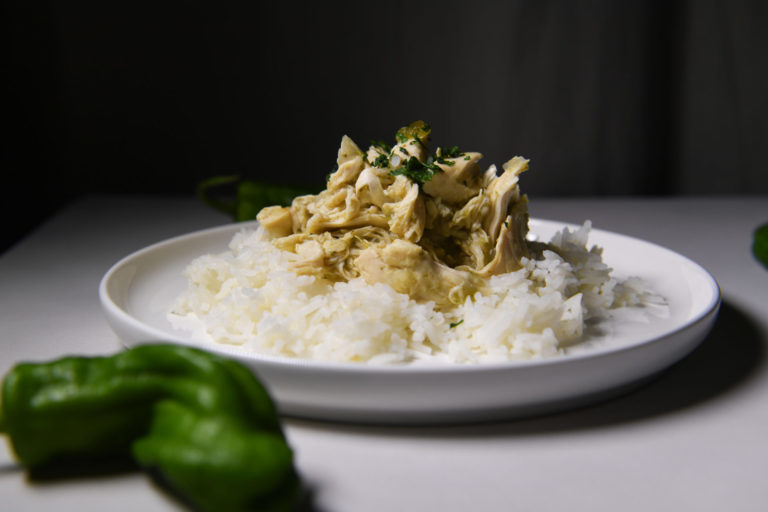 Busy Mom’s Chicken This busy mom’s chicken recipe is really for anyone who wants to eat well but is short on time. So if you are too busy to cook dinner, just throw these four ingredients into your crockpot or instant pot and set it. Come back later and enjoy it. This recipe so easy 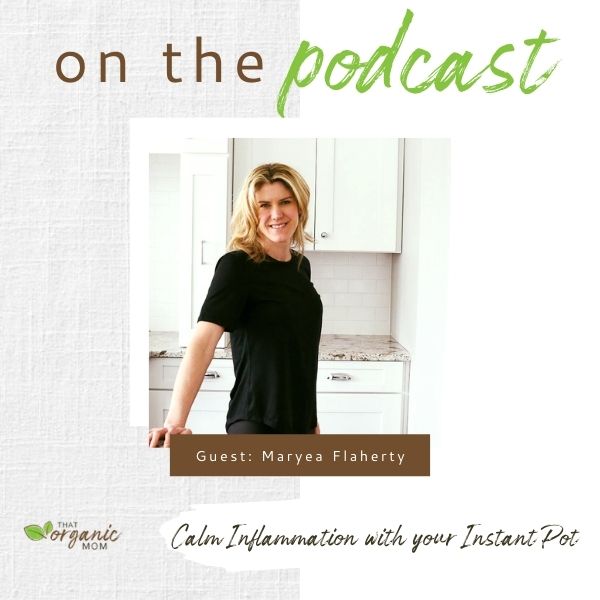 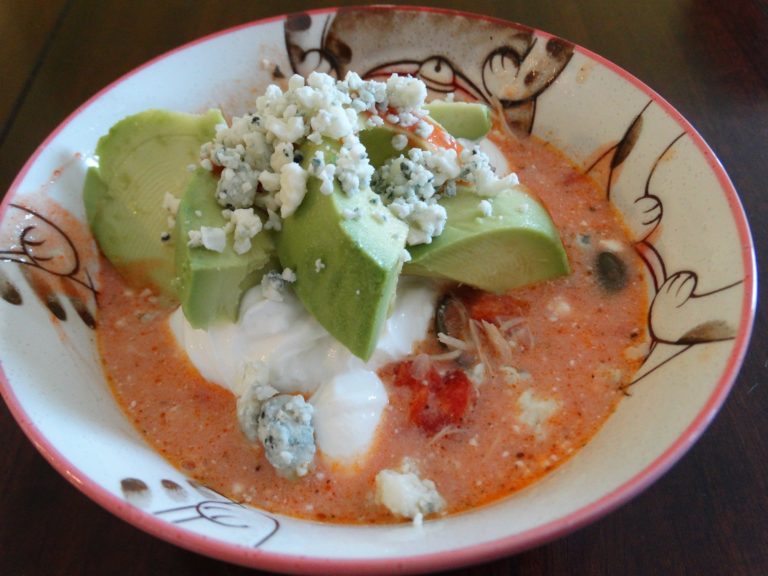 My keto crockpot buffalo chicken soup is a super easy but utterly delicious recipe that can be adapted to meet the needs of everyone in the family. Make a huge pot of this and use the leftovers for healthy lunches in the days that follow. Pair it with a refreshing salad for a well-balanced meal

What Size Instant Pot Do You Need

Wondering which is the best instant pot for your needs? There are multiple sizes 3, 6, 8 quarts are standard.

A couple of months ago one of my crockpots broke so I had some space available. Amazon Prime Day was shortly after I had added an Instant Pot to my “Wish List” so I got the 6 quart on sale at a huge discount. Seems the 6 quart size is the most commonly purchased.

I probably could have used the 8 quart, but it was not on sale. This one fits an entire chicken, so far it has been sufficient. However, if you have a large family, an 8 quart is ideal.

When my Instant Pot arrived, I had recently bought a two pack of whole chicken at Costco; I thought it would be fun to prepare the same recipe but cook one in the instant pot and one in the oven to see how they compared.

Using my Moroccan Chicken Recipe, I planned to prepare chicken to make sure my husband had plenty to eat while my mom and I took the kids on a One Tank Road Trip!

Getting Started With an Instant Pot

The first thing I did was read the instruction manual because this thing has so many buttons.  The instant pot duo has multiple cooking functions. Such as: Pressure Cooker, Slow Cooker, Rice Cooker, Steamer, Sauté, Yogurt Maker, Cake/Egg Maker, Sterilize, Warmer, Custom.

First I had to turn it on saute so that I could brown the outside of the chicken. I browned it on all sides just a bit using the saute function.

When it finished, I used my kitchen thermometer to check the internal temperature to be on the safe side. After that I let it rest for 10 minutes before I cut it. It was as simple as that.

After I removed the chicken, I strained the broth left in the pot and added rice and reset it to cook on the rice setting. Hey, since it was already hot and no reason to wash in between. The rice was delicious. This was a surprising turn of events! I wasn’t expecting it to have such good results cooking rice, which we do often!

I prefer using my Zojirushi Rice Cooker for making rice, but that’s a story for a different post. If you try my Moroccan Chicken Recipe you could pair it with this Moroccan Sweet Potato Stew for a great side dish.

The clean up isn’t too bad either. The pot and seal are both dishwasher safe. Eventually, you may want to get a few silicone sealing rings.

Faster and Easier than Other Cooking Methods

Comparing the chicken from the Instant Pot and the cooking, cleaning etc. to the chicken that I roasted in the pan I can say hands down that the Instant Pot saved me time and rendered a more tender and juicy chicken. In addition, it was easier to carve.

Appearance: I was disappointed that my roasted chicken skin didn’t look as nice as usual, however the one in the instant pot looked fantastic! This was the opposite of what I expected.

Typically, when roasting my chicken comes out beautifully, but crazy this time the skin really just came all apart. Sad. The Instant Pot chicken white meat was so much more tender and moist than the one I roasted in the oven.

I didn’t mention a few things in the video (above) for the sake of time but I’m going to list them here. Basically, a few pointers I’ve learned since using my instant pot, though I’m sure I have lots more to learn!

Instant Pot Ease of Use and Other Notes

That wraps up my first impressions of the Instant Pot in the first week I’ve had it.

9/2022 – Since I originally wrote this article there have been multiple new variations on the original instant pot. If I didn’t already have mine, I’d order the Instant Pot that air fries! Like I mentioned, I don’t like to have multiple kitchen appliances when one can do the job. Here’s the one I’d buy now: Instant Pot Duo Crisp Ultimate Lid, 13-in-1 Air Fryer and Pressure Cooker Combo, Sauté, Slow Cook, Bake, Steam, Warm, Roast, Dehydrate, Sous Vide, & Proof, App With Over 800 Recipes, 6.5 Quart

There are so many to choose from now! However there are four main Instant Pot models, the Instant Pot Lux (12 one touch cooking presets!), Instant Pot Duo Plus, Instant Pot Ultra, and the Instant Pot Smart (with smart programs). At this point, it seems most home cooks have one to make life easier and food tastier!

If you don’t like the stainless steel pot, they now make them with other finish options. Checkout the Instant Pot home page here.

Here are a few more recipes you can use: 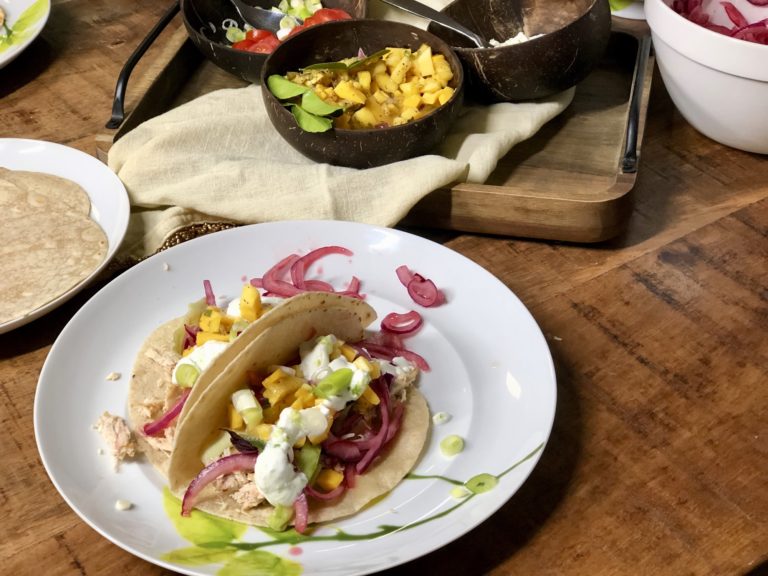 Thai Cuisine International cooking has always fascinated me. I love experimenting with flavors from other countries. My son Harmon loves tacos, so I’m frequently trying to come up with “different” types of Tacos. The plan is to have Taco Tuesday without the same “traditional” tacos every week! I’m sharing more details, but if you just 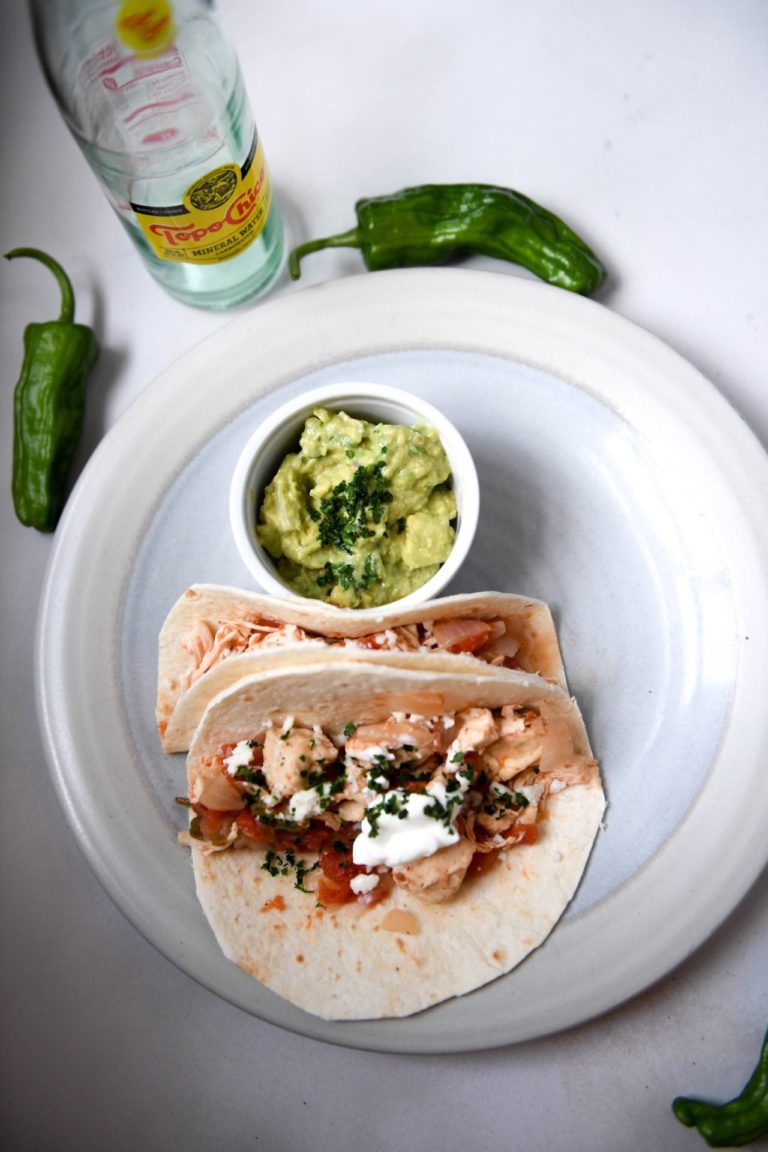 Chicken tinga is a Mexican dish made with shredded chicken in a sauce made from tomatoes, chipotle chilis in adobo, and sliced onions. The first time we had it was at Good Golly Tamale. My children and mom love the chicken tinga tamale! I was inspired to capture the chicken tinga flavor and add a 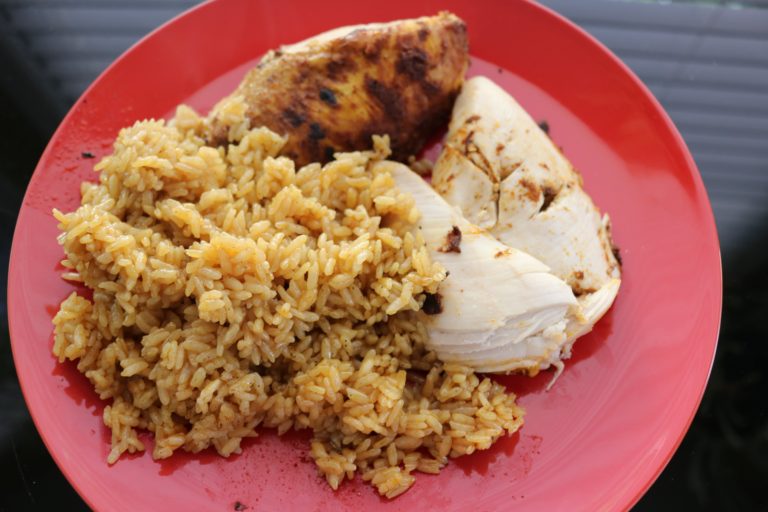 Moroccan Chicken has an intense exotic flare because spices are used extensively in the Moroccan culture. That’s because the cuisine is influenced by interactions and exchanges with other cultures and nations over the centuries. The longer you marinate this chicken the deeper the flavor! Print Recipe INGREDIENTS 1/4 cup coconut oil 1/2 tsp cumin 1 1/2 tsp