Home » Blog » Learning Time: How to Choose a Second Language for Your Child
FacebookTweetPin

Learning Time: How to Choose a Second Language for Your Child

The more languages you know, the richer you are, or so the saying goes.

In fact, there was a time when you would have been learning at least three at university: English, Latin or Greek (or both), and most likely French.

As English has since become the global lingua franca, those for whom it’s the mother tongue find themselves at the same time at a huge advantage and a disadvantage – since it may as well remain the only language they ever learn.

If you’re looking to choose a second language for your young child, read on for our recommendations based on several different factors.

First, you want to consider which languages are spoken around where you live. That includes both your own country and the neighboring ones.

Choosing the language of a nearby country will enable your child to work in or with these countries one day. Not only that, but they will also get to practice their skills with native speakers much more easily.

According to Busuu, the most spoken languages in the world include Mandarin Chinese, Spanish, Hindi, Arabic, and Portuguese.

Having your child learn any of them will open up their minds to vastly different cultures, customs, and peoples. It will also provide them with a great opportunity to cooperate in these languages down the line.

Mandarin might be challenging to learn, and you will definitely need a tutor. But considering the rise of the Chinese economy, and the fact that the language is also spoken in other countries, it might be a good choice for your child.

Spanish, on the other hand, is much more accessible, and there are words you can teach your kids yourself. They can also tune in to numerous YouTube videos or TV shows in Spanish. This kind of exposure will help them adopt the manners of speaking and tonalities much more easily. Although it doesn’t belong to the same group of languages as English, Spanish is relatively easy to learn. 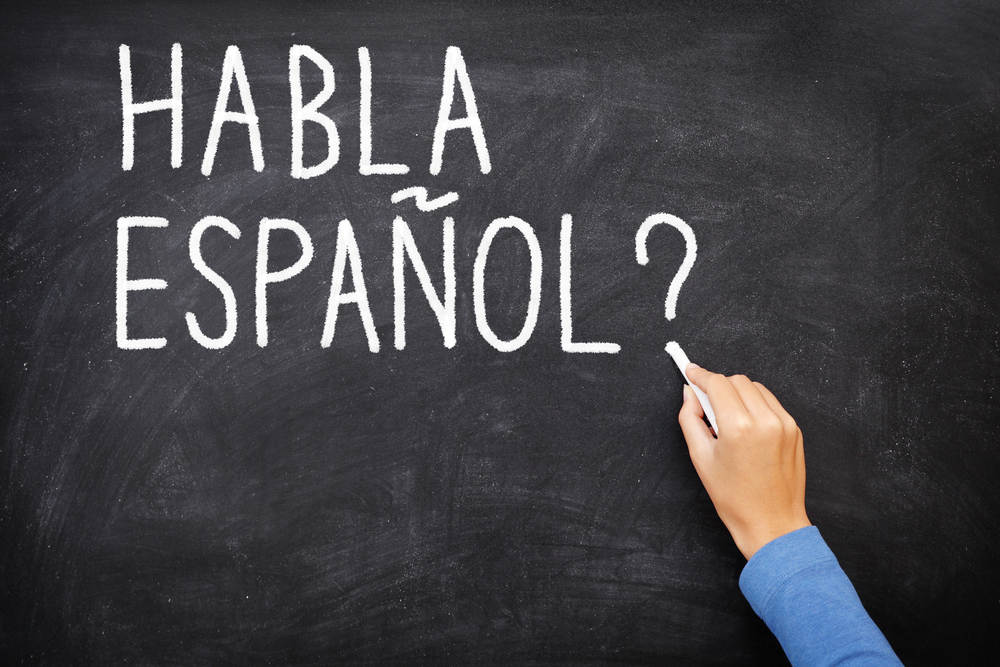 Hindi and Arabic are among those exotic languages that could easily fascinate your child. After all, the histories and stories of these peoples are colorful and captivating, especially to a young mind. Again, you’ll have to hire a native tutor, and finding someone to practice with might be a bit more challenging. But both languages are spoken widely and among prospering economies.

Finally, Portuguese is similar to Spanish, but it’s much more melodic, and native to the huge economy that is Brazil. Having your child learn it will allow them access to a booming and talkative nation. And let’s not forget the potential job opportunities in Brazil’s thriving engineering and pharmaceutical markets.

Speaking of thriving economies, there are several other languages you might want to consider if future job opportunities is one of the reasons you would like your child to speak more than one language.

French, German, and Russian are all spoken in vast and expanding markets. They can be a great introduction to future work, as well as the fascinating cultures that lie behind these languages.

If you would like to take the more exotic route, there’s also Japanese. And let’s not forget Italian or possibly even one of the Balkan languages. 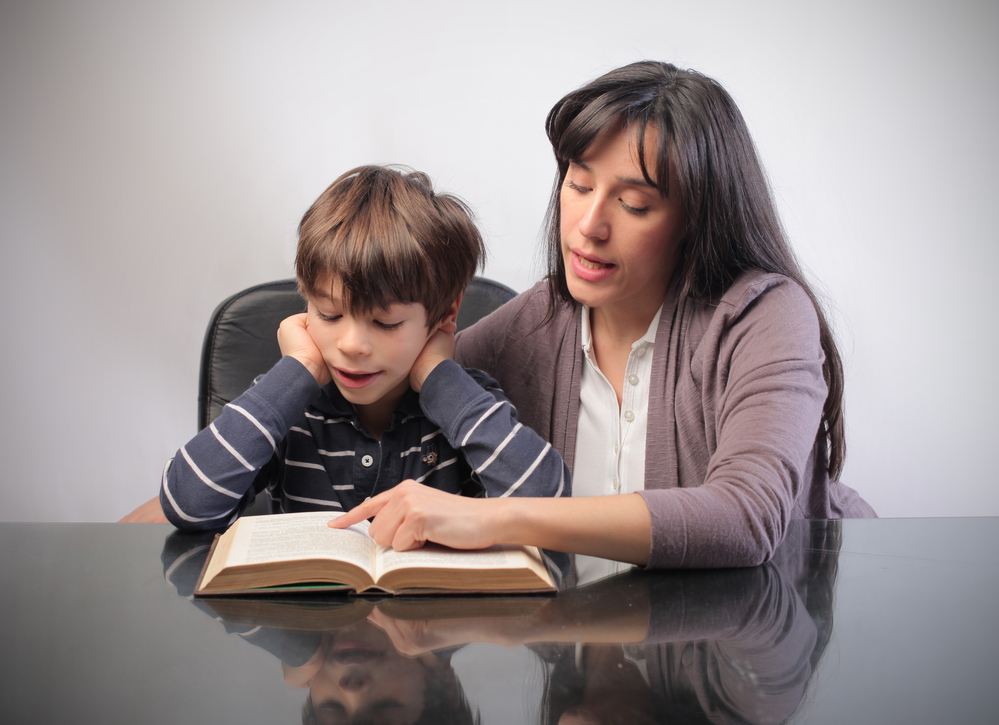 Don’t forget that your child has a say in which language they want to learn as well.

If they show particular interest in a certain sport, author, aspect of history, etc., bring up the connection between their interests and a specific language. They might surprise you with their choice, and go for something you would never have thought of yourself.

Latin and Greek form a notable part of most European vocabularies. As a result, there might be certain similarities between the languages in this group. However, bear in mind that Eastern languages are vastly different. They will require more dedication and a much more open mind.

You might also not be able to check your child’s progress yourself, no matter what language you end up settling on, especially if you speak only English. Most likely, you’ll need their tutor to fill you in on how they’re doing.

If the school offers specific programs for language learning, consult the teachers to see what they would recommend. After all, they’re already familiar with your child’s abilities and preferences in a way you might not be.

Your child might also show some reluctance for language learning after the initial novelty has worn off. When that happens, don’t try to force the initial enthusiasm on them. This will most often backfire and raise a certain resistance towards learning languages. 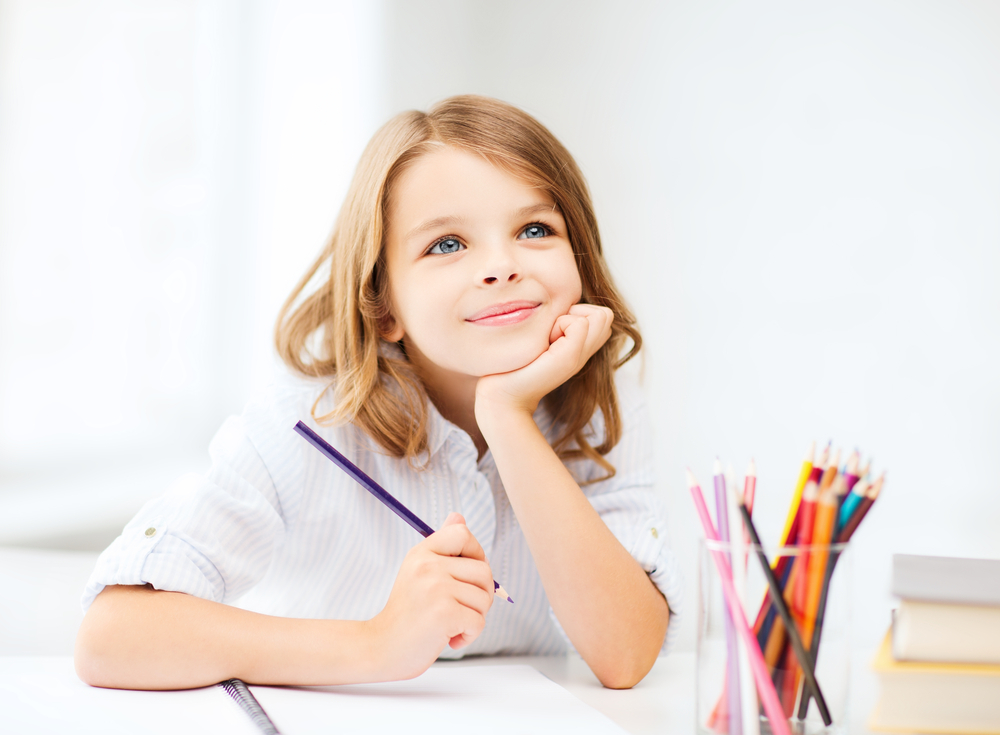 To sum it up: work with your child as much as you can, and encourage them to pursue their interests. If you choose a language they don’t like, and they would like to learn another one, let them do it. After all, it’s for their benefit and enjoyment, not yours. 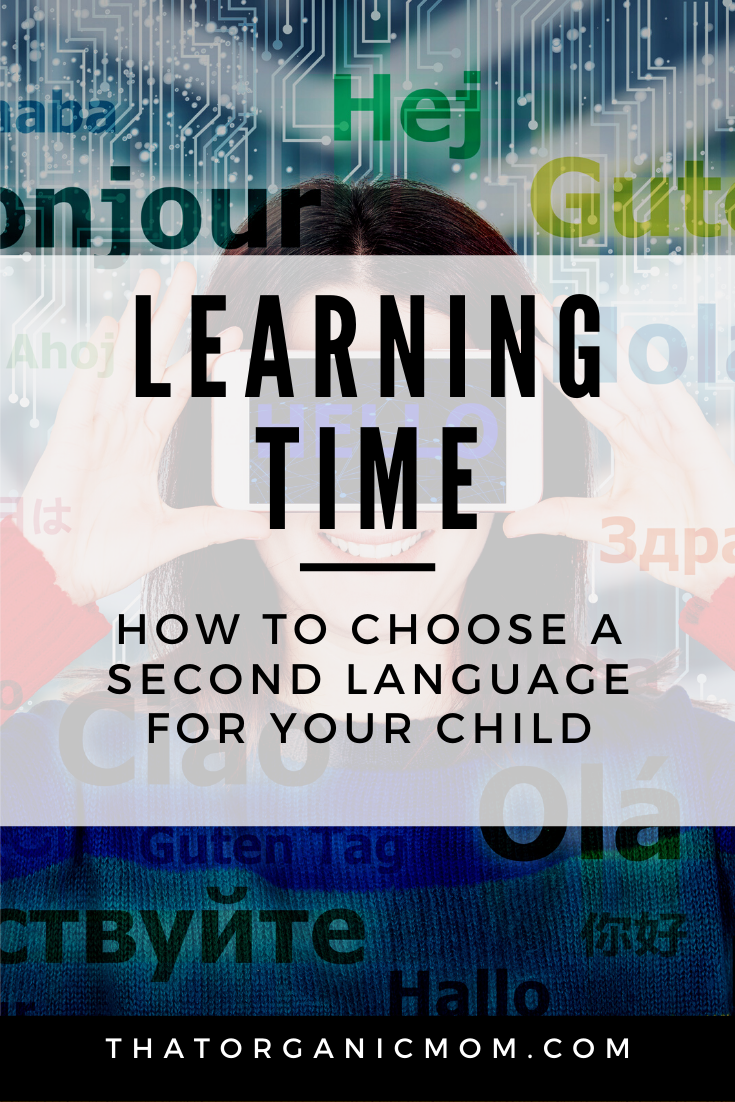 Category: Homeschooling, Kids and ParentingTag: how to, parenting, school

Caitlin is a bookworm and a medical student. She is especially interested in health, nutrition, and wellness-related topics. When she is not trying to find the meaning of life and the Universe, Caitlin is researching and writing for various awesome blogs since she loves sharing her knowledge. She is happily addicted to art in all its forms, grilled tofu, and hiking.

Everything You Need to Know to Start AIP with Sophie Van Tiggelen
Next Post:Sitting Kills and Why We Need to Prioritize Exercise with Judy Foreman