I saved our kitten’s life by doing this…

When people ask me how many cats I have my answer is usually, “I'd rather not say.” Let's just say I have a collection.

We adopted a couple of kittens in June of 2016. Halfmoon ate well, played well, and grew fast, but Brokenstar failed to thrive. About a month after we brought her home we noticed that she slept a lot and often just acted like she didn't feel up to playing. 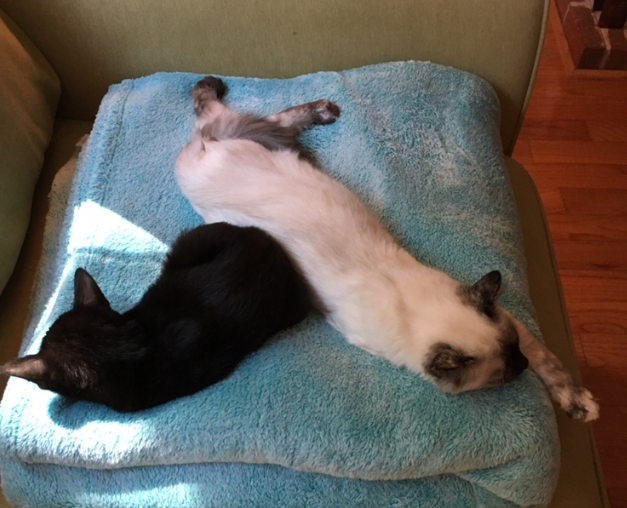 After multiple trips to the vet, we got the sad news that Brokenstar wasn't going to survive. We were utterly broken-hearted.

A year later a friend on Facebook posted a picture of a litter of calico kittens. The post said that she needed to find the kittens homes. It had been over a year and my son was ready, so we adopted Lyra.

Lyra was tiny and adorable; we fell in love. For a week everything was wonderful; she was lively and energetic and she slept curled up on our laps.

Then the unthinkable happened…

One day my daughter Haley noticed that Lyra was sleeping hard and for a long time. Later on, my youngest daughter Shawna brought Lyra to me and said, “I think she's having a dream, she keeps shaking.”

At that moment, I got a sick feeling in my stomach. I took the kitten from my daughter and sat her on the floor. She stumbled and fell. My heart sank. This was something I'd seen before. All the sad memories of losing Brokenstar came back. I grabbed my keys and took the kitten straight to my vet's walk-in clinic.

The vet said Lyra was very sick; she had a temperature of 105 degrees. He gave her some antibiotics and medicine to get rid of parasites, and we went home. She slept the rest of the day and through the night. The next morning I picked her up, convinced she wasn't going to make it, I held her non-stop.

I waited anxiously for the “sick hours” when I could take Lyra back to the Vet. When we arrived, he said she was indeed very sick; he gave her a steroid shot, a shot of B vitamins, and gave me a syringe to keep her hydrated, then sent us back home.

Ironically, at the same time my son had a mild sore throat, so I stopped by the supermarket to pick up a whole organic chicken to make healing broth. Using my instant pot, I had hot broth in no time. I gave my son a cup of the steaming and golden liquid; then I had an idea.

What if I used the tiny syringe to feed Lyra chicken broth instead of water? “They say” that chicken broth is miraculously healing so why not give it a shot? The poor thing, she still looked so lifeless and small.

*note, my broth was made of only three ingredients: organic chicken, Himalayan salt, and water. Cats should not be fed garlic or onions, so if you try this, please keep the broth simple!*

Every half hour I fed Lyra a syringe full of the golden broth. After the 3rd feeding, she was eager to have more. She lapped at the dropper, almost begging me for seconds. I gave her as much as she wanted that day. (I had to make my son drink more than a cup!) 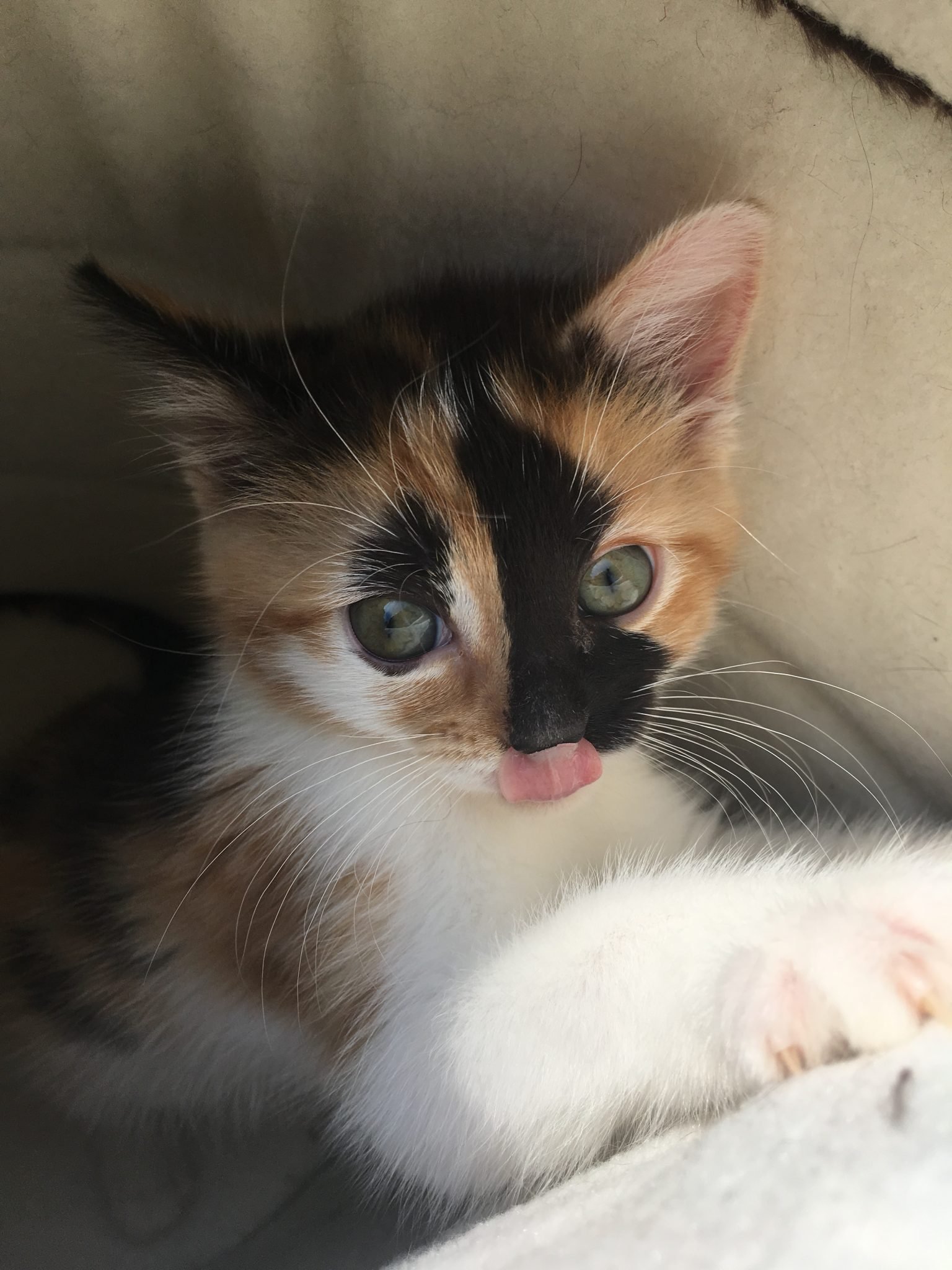 The following morning, Lyra had crawled out of her bed on her own. Seeing such a vast improvement, I decided to give her some broth in a bowl. She was delighted. Throughout the day I continued to provide her with saucers of chicken broth and to our astonishment, by the end of the day, she was playing!

Within a couple of days, she was back to her playful ways and entirely healthy looking. I took her back to the vet at the end of the week, and he was amazed, she had gained back some of the weight she lost and then some!

Since that day, Lyra has had an obsession with chicken, and she'll still lap up a bowl of chicken broth like it's nobody's business! When she hears the beeping melody from the instant pot lid opening, she comes running down the stairs.

Now I keep an individual container of cut up chicken just for her enjoyment. She still enjoys her natural cat food, but chicken is her favorite.

I genuinely believe that the chicken broth revived Lyra and helped her turn the corner to get better. She is so healthy looking now!

We bonded, over chicken broth, and now I'm her favorite human. Of course, my son says that he is her favorite and it's true, she truly loves Harmon, and she knows they belong to one another. I guess I should just say – she knows I'm the chicken broth lady that saved her life!

Are you a pet lover like we are? If so, you might find it helpful to watch my video where I share how I reduce fur in our home!