When You Hate Sounds – the pain of misophonia

Home » Blog » When You Hate Sounds – the pain of misophonia

Misophonia – literally “hatred of sound”, was proposed in 2000 as a condition in which negative emotions, thoughts, and physical reactions are triggered by specific sounds. It is also called “select sound sensitivity syndrome” and “sound-rage“.

The hatred of sounds is not always diagnosed as Misophonia but many people suffer from a mild form of it which is usually classified as an anxiety disorder related to sounds.

It’s not like there’s a switch that we can flip to turn it off. I’ve had people tell me it’s not real. I wish they were right. I do everything I can to cope with it, finding ways to reduce the feelings, but it is literally the worst feeling ever. It’s not intolerance, it’s pure pain from not being able to block out certain noises.

Sufferers experience fight/flight symptoms such as sweating, muscle tension, and quickened heartbeat; some are also affected by visual stimuli, such as repetitive foot or body movements, fidgeting, or movement they observe out of the corners of their eyes. Intense anxiety and avoidance behavior often develops, which can lead to decreased socialization. Additional reactions may include emotional distress and panic.(2) 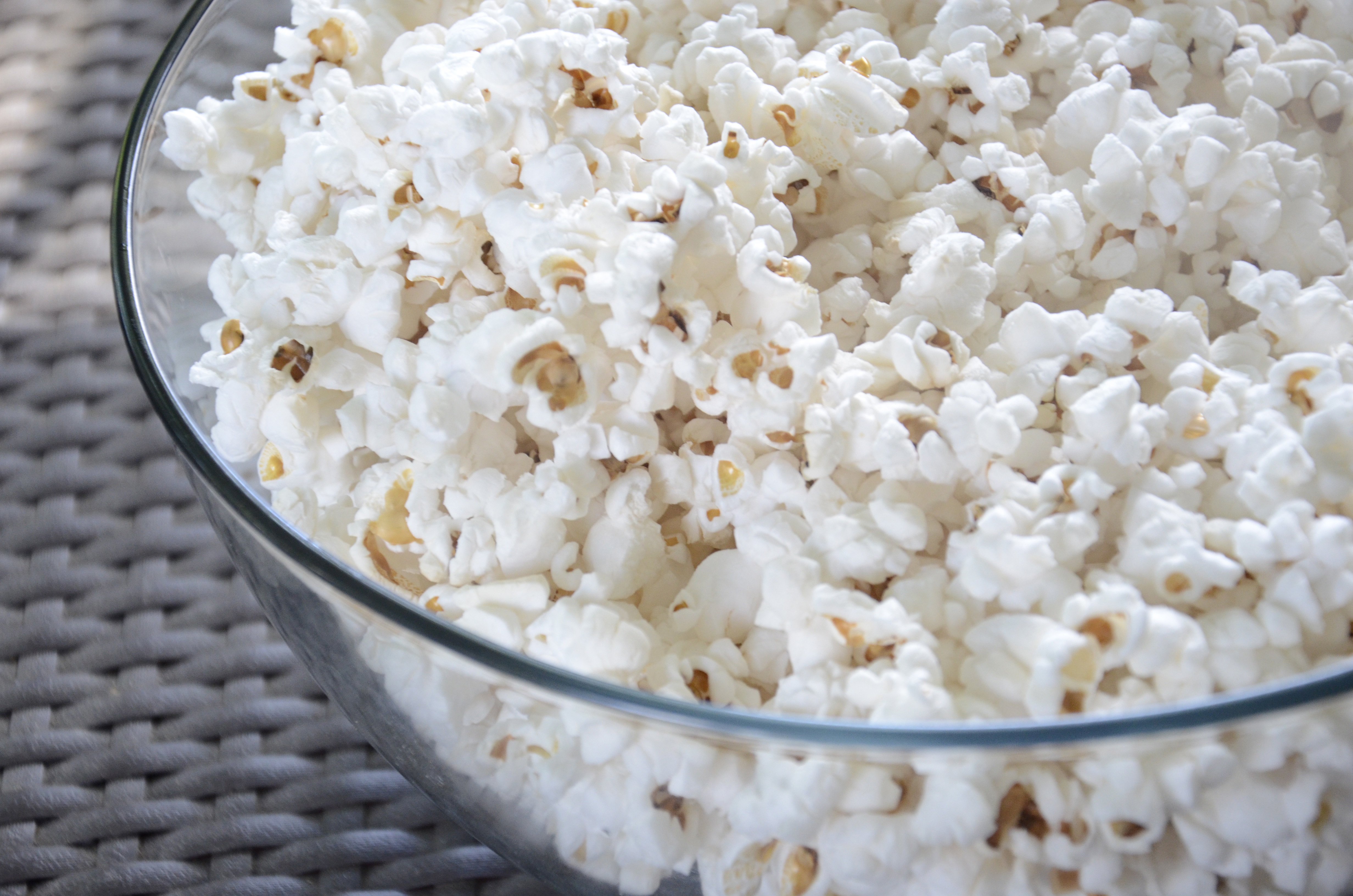 We have experienced this in our own family. As far back as I can remember my grandmother and mother were both bothered by the sound of chewing. My mom wouldn’t even give us gum if she was going to be around us while we chewed it. The only way she could be around us while we ate popcorn was if she was also crunching and munching on it herself; I believe this was because once she started chewing she could no longer hear us chewing!

I can’t even remember when sounds started to bother me, but I do know that it has gradually gotten worse over the last 20 years! Apparently, this type of disorder is genetic. Unfortunately, three out of my four daughters suffer from this type of anxiety as well.

The sounds that usually trigger us to are chewing, slurping, crunching, teeth scraping across silverware and other sounds made while eating. In addition, the sounds of crinkling plastic, or feet shuffling on a tile floor, nails clicking, nail filing, loud breathing, blowing the nose, all these and more sounds can trigger an unpleasant reaction. These triggers can cause the affected person to become agitated, defensive or offensive, distance themselves from the trigger or possibly act out and express anger or rage at the source of the offending sound. 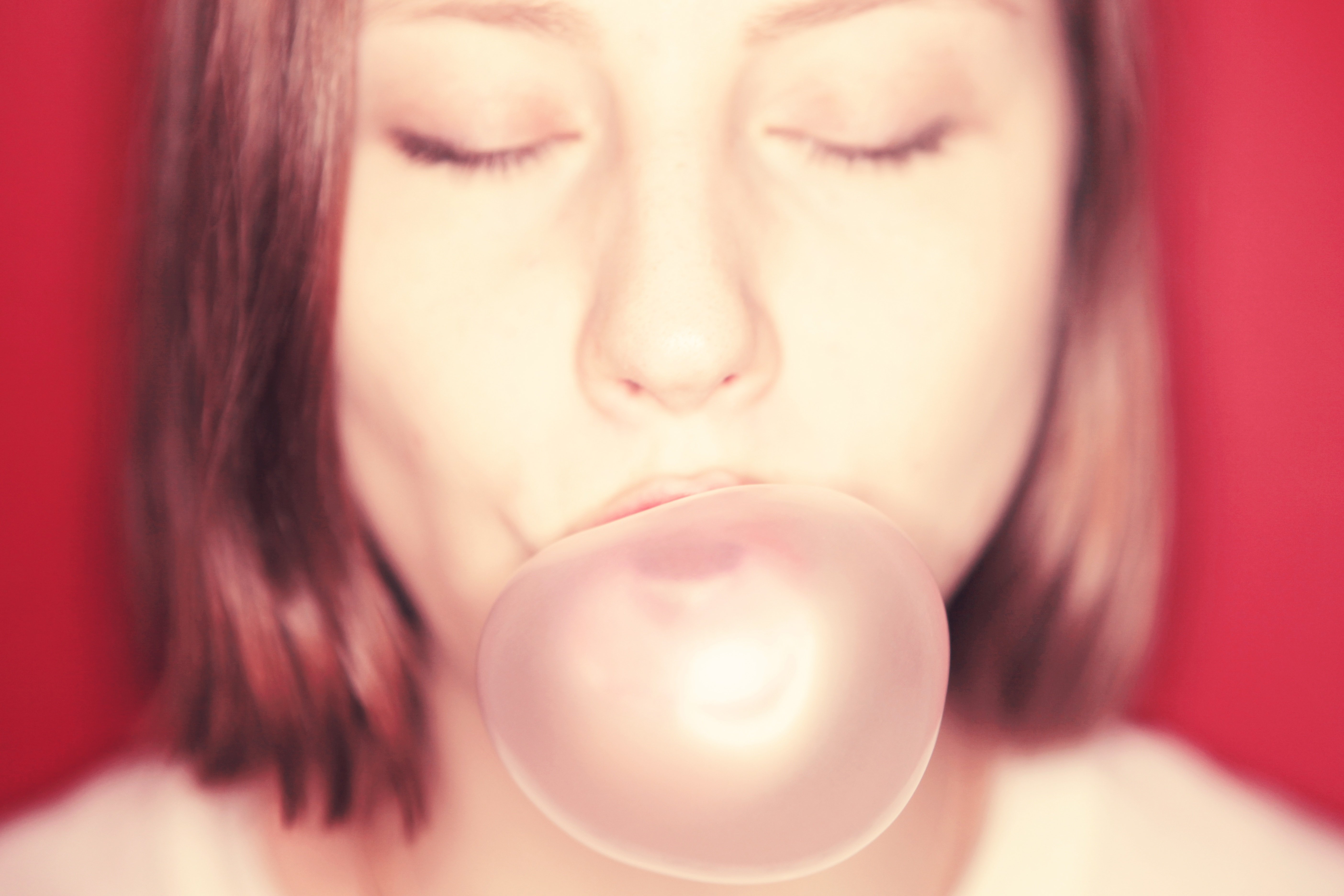 As you can imagine, something as enjoyable as going to the movies can turn into an extreme nightmare for someone suffering from misophonia. When I go to the theater, I try to sit in a place where no one will sit behind me if at all possible. I recently went on a field trip to see a documentary about monkeys with my daughter’s first grade class. The parent sitting next to me didn’t know it, but I wanted to punch him in the throat for chewing his popcorn and making such a horrible noise every time he dug down into his popcorn box. I was enraged to be quite honest.

I don’t want to feel that way. No, I want to just sit back, relax, and watch the movie with my kid. Instead, all I can do is fixate on this guy chomping his popcorn and wonder when the torture will end.

Some coping methods that have worked for us:

If you have a child who has been diagnosed with misophonia, or you think might have it, see a psychologist or get a recommendation from your pediatrician. Here’s a great article about a mom who learned how to help her daughter cope with misophonia.

Links on my website may lead you to posts which contain affiliate links, if you click on this link and purchase a product I may receive a small compensation, however, the price is the same for you. If you choose to purchase from any of my affiliate links, Thank you for helping me support my website with which I hope to help other families like my own.