Home » Blog » Is Your Marriage a “Fixer Upper”…
FacebookTweetPin

Is Your Marriage a “Fixer Upper”…

Not taking care of your marriage is like living in a home you never repair..

Let me paint a picture for you…. 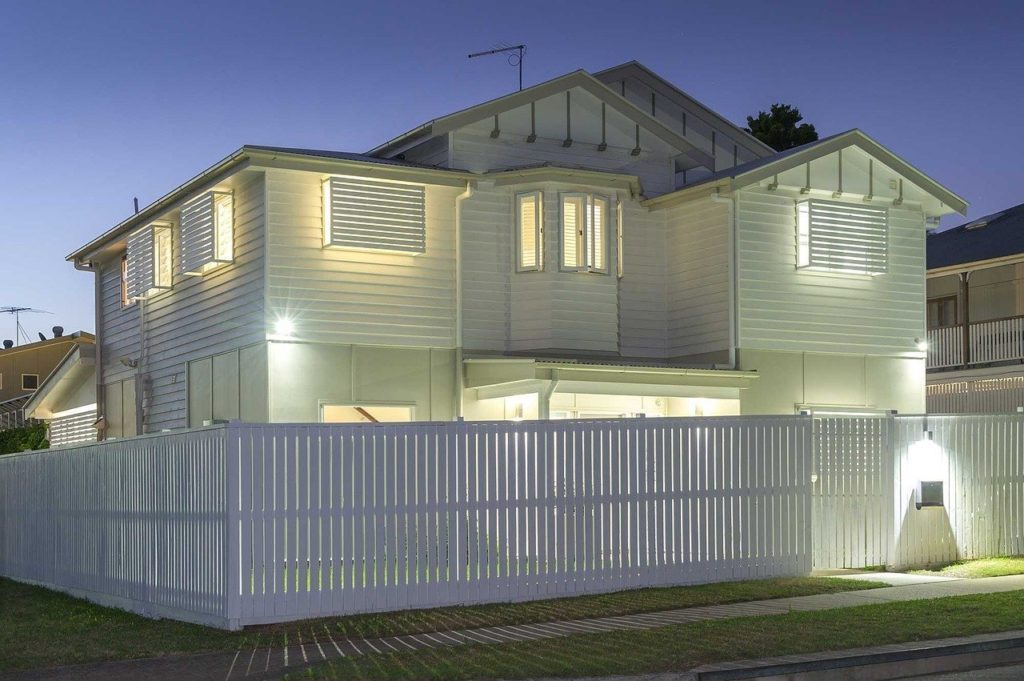 A young couple got married and together they purchased their first home. Everything was new and fresh, with no blemishes in the walls, no dings in the door frames, not even a smudge on the window panes. The roof was in perfect condition as well as the wood floors and carpets in the bedrooms.

The young couple began moving in their furniture and as they were moving in the giant sectional sofa they just grazed the edge of the door frame to the living room, leaving a small but noticeable gash in the wood. The couple noticed the gash, but they decided to fix it later.

Since all the furniture was moved in and the young couple felt so happy.  It seemed like a good idea to host a housewarming party.  So inviting all their friends over, they made plans for a party. On the night of the party everyone dressed up in their finest clothes! This meant all the women were wearing high heels on the hardwood floors and a few scratches and scuffs damaged the varnish in the wood. The blemishes were noticeable but they covered them with area rugs. Everyone had such fun!

As the first year of marriage flew by the couple enjoyed living in their home and created many memories. Like the time the young wife walked away from the stove to answer the phone and left supper cooking away! While she chatted aimlessly, not paying attention to what she was doing in the present moment, the dinner caught on fire! It wasn’t too bad, the husband saw it just in time and put it out before it spread, but there was a little smoke damage on the ceiling and heat damage to the wall behind the stove.

There was also that time the husband was practicing his golf swing in the backyard and while being somewhat careless about keeping a good grip the golf club slipped just enough to throw off the swing which sent the golf ball headed towards the glass doors on the back of the house. It didn’t completely shatter, but the crack in the door was enough to keep the couple from using it. That’s ok, they could still walk around the house to the front door, which was still in pretty good shape. 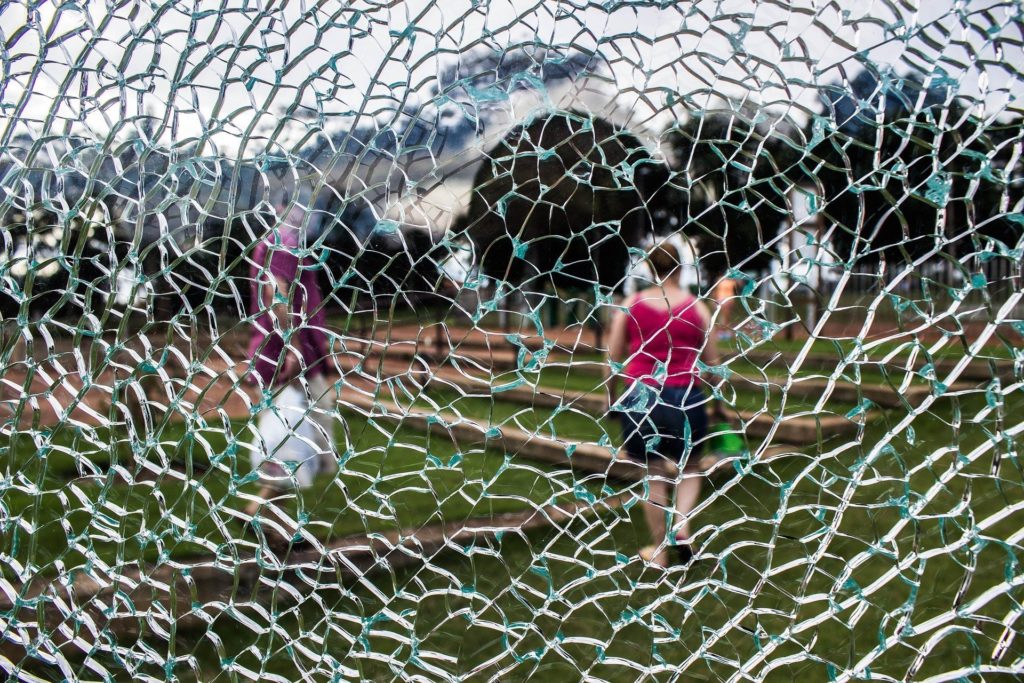 Over the next several years, babies were born and became toddlers. The first child, a boy, was of course full of energy. This son especially loved pouring things. When mom and dad weren’t looking little junior liked to pick up whatever cups or glasses he found and simply poured them out, what fun! It was hard to keep up with all the little messes, and sometimes a puddle remained on the hardwood floor a little while too long causing it to warp. Sometimes the spills on the carpet never even got noticed!

As the children grew older, their play was rougher but they were careful about a few things. They knew not to go near that broken door and they never interrupted mother when she was cooking! Roughhousing was fun though and from time to time it gets out of hand… like the time junior pushed his sister and she fell back into the wall in the foyer leaving a huge dent in the wall. It actually cracked the drywall and a little bit of the inner wall was exposed, but they just hung a painting over it so no one could see. Life goes on!

Are you wondering what all this has to do with relationships or can you relate to what I’m getting at here? If you take a minute to skim back over the text in BOLD print, you will see the signs. Even the best relationships, when left in disrepair, can start to show signs of wear and tear. Unfortunately, life doesn’t always come with BOLD PRINT and these little signs are easy to miss.

When a young couple gets married it’s often so dreamy and new, those first feelings of love and tenderness help you to overlook things that might otherwise bug you.  In the beginning, love comes easier. 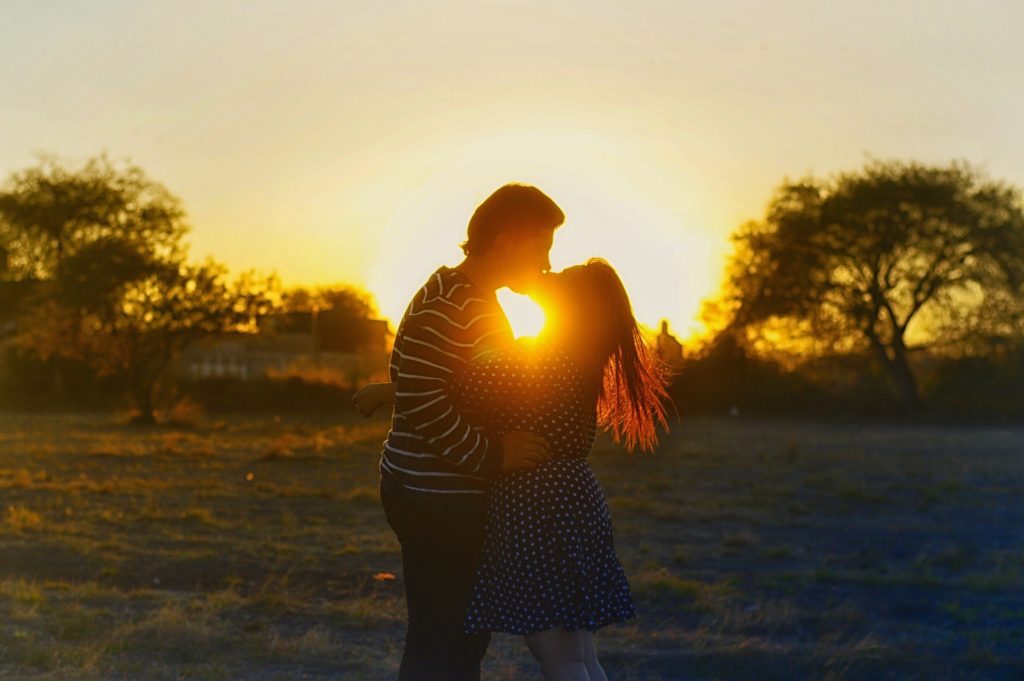 Just like that first ding in the wall of your new home, the first fight you have can leave a little blemish if you don’t take time to repair it.

Just like those scuffs in the hardwood floor, all the little hurts and neglects can start to dull the shine on your relationship. After a few years of neglect, the relationship just doesn’t have the luster and appeal it did in the beginning. It starts to look a little worn at the edges. This can appear in many ways such as silent treatments, sarcasm, hateful comebacks or even worse. Over time the damage can create more problems.

Like the husband practicing his golf swing, if we get careless about keeping things in check, we can do a lot of damage to a relationship. Then we often compound the problem, by failing to admit our mistakes. Like the broken glass door, we just avoid or go around the problem. This creates extra work in the long run and once you get a crack in glass, you know what happens? It keeps spreading until the glass eventually shatters. That happens to hearts too. Hearts can shatter and break. 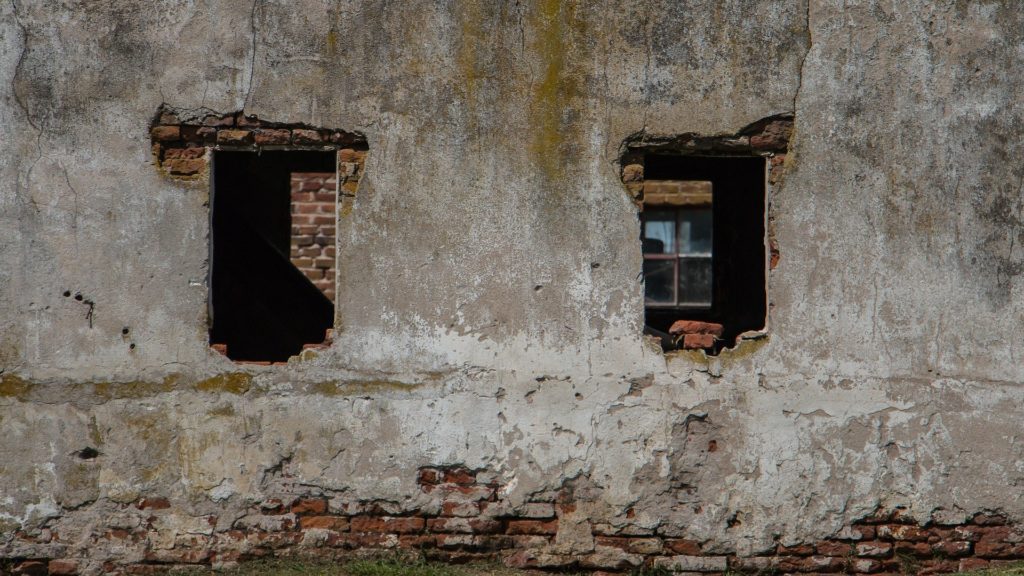 Disagreements can get blown out of proportion worse swept under the rug.  When we fail to notice, or worse, ignore the damage that happens when two humans try to mesh together, we are allowing our relationship to fall into disrepair.

The good news is that old houses can be fixed up! Relationships can be mended. But both take work!

When my husband and I bought our current house it was 22 years old. There were things that needed cleaning up or sprucing up and then there were things that simply needed to be completely replaced. The yard had not been taken care of at all. Weeds were taking over the landscaping, the fence was rotting, and the trees were overgrown. Leaves had piled up along the edges of the yard in the shady areas and the neighbors unfinished lots on either side of the house were overrun with poison ivy which was creeping into our yard.

Putting off maintenance can destroy your home. Likewise, in our marriage, we need to be aware of things that try to creep in and poison our relationships. It can be anything. It’s important to not allow those leaves, weeds and shadows to overtake our relationships. Working through problems, addressing the issues we have, and giving grace to each other will go a long way in keeping the landscape beautiful.

One thing I remember my husband and I discussing was how odd it was when homeowners live in a broken down home, then “fix it up”  right before they sell it. Instead of keeping the house up and improving it to enjoy while they live in it, they just go on year after year putting up with the problems, like appliances that do not work or walls that need to be repaired and painted.

The same can be said of our marriage. We don’t want to be too lax about improving our relationship with our spouse. Once we let it go for so long we realize what a mess we’ve made and it’s harder to go back and repair the damage! Harder, but not impossible! When you start to fix the damage, you add character. And like older houses, older marriages have character. They may be wind beaten and weather battered, but they have character! 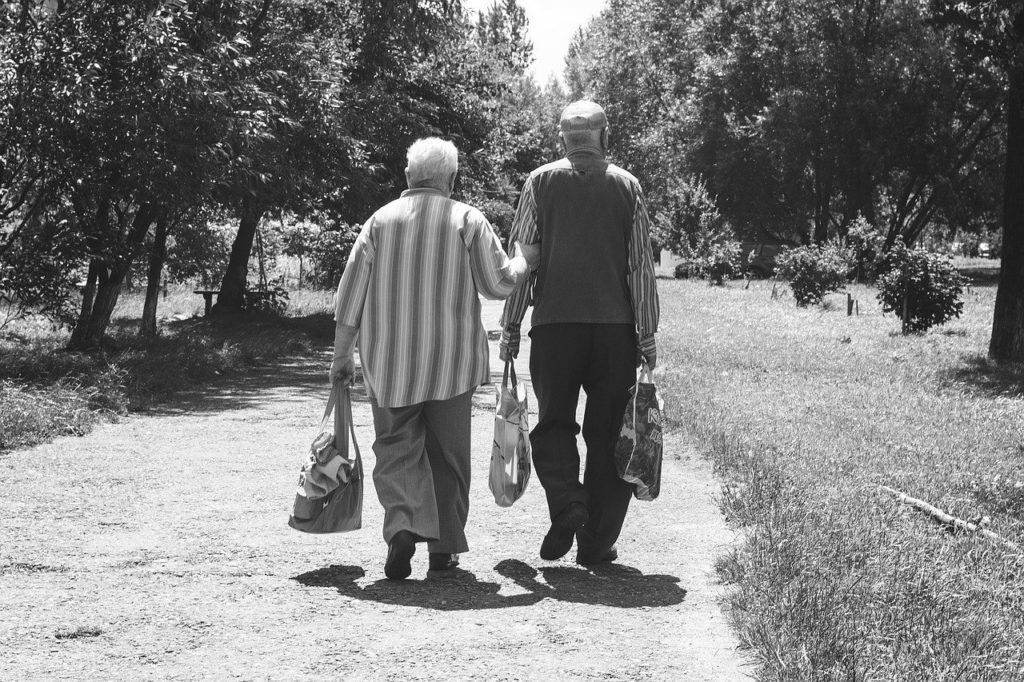 Now IF years later, the repair list is longer than when we moved in, we might need to bring in help for that! You know, hire a painter to paint the stairwells, get your friend with a landscaping company to redo your yard! See, by help, I mean an outside source for a fresh perspective. Like an older couple to guide you, or counseling sessions, prayer, or some kind of strategy to work on what’s broken.

Proverbs 24:3 “Through wisdom is an house builded; and by understanding it is established”

Sadly, some people just give up on their house and get rid of it “as-is” … then try to move on to a new house… unfortunately, the bad habits that messed up the first house are usually still present. If you’ve gone through a divorce you know how hard it can be to “start over” and statistics show that re-marriage is even less likely to last than first marriages.

Let’s face it … Marriage is WORK. Hard work. In the end, if you want one that lasts, you have to repair it along the way. That is why it’s important to work things out, patch things up, build new rooms together and keep it fresh!

Repair can happen through prayer, listening and communicating, learning to laugh at yourself and not take everything so seriously, and spending time together.

In part two, I’ll be sharing some ideas for working on repairing marriage issues.

Ideas for THM Group Meetings
Next Post:Pantry Makeover…ditch the sugar!