That will never happen to us…

I thought as I watched an older friend dealing with her surly pouty teenager. Woe unto those who think “I'll never do that” or “my kid would never do this” because as certainly as that thought enters your head, you will turn around and find yourself in those self-same shoes! While some of my teenagers have gone through a mild “teenage” phase and others a late one, all of them have had their moments, and some of them are yet to come! If you are wondering “how many teenagers does she have!?” at the time I write this post I have three! 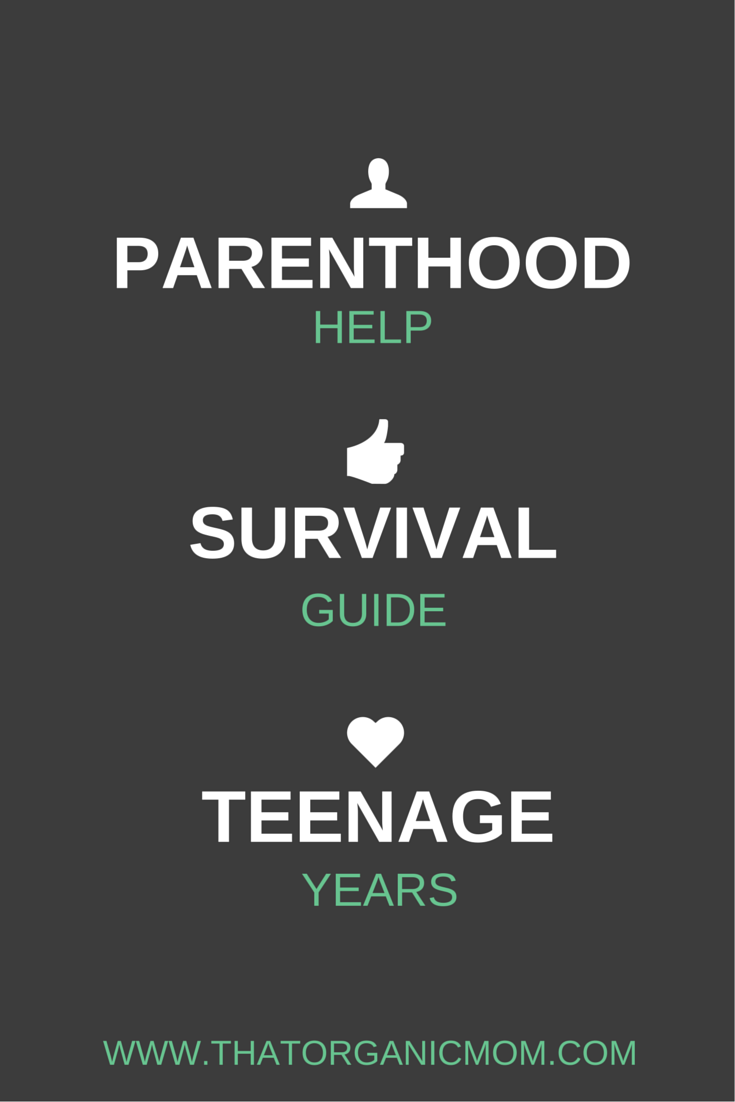 The person who coined the term “terrible twos” obviously had not yet experienced the teenage years. My two-year olds were a handful, but they did not bring me to tears the way the teenagers have!

Bill Haley and the Comets were said to have coined the term “teenager” back in 1957 according to some reports. Others note that during the Industrial Revolution many adolescents contributed to the work force and became adults rather quickly, however around this time working children became illegal due to new child labor laws. Archived copies of the New York Times published a “Teenage Bill of Rights” as early as 1945! With such rules set forth as these:

Hey, reading through that list, a few of them make me want to be a teenager, all but forgetting my childhood!

The single greatest factor that led to the emergence of the independent teenager was the automobile. Teens enjoyed freedom from parental supervision unknown to previous generations. ~ USHistory.org

One problem that I believe is overlooked is teens lack of sleep. Teenagers actually require more sleep than adults while at the same time usually have poor sleep hygiene. If your teenager stays up late and gets up early, is frequently tired, or lagging behind in school, consider reading up on Sleep Hygiene for Teens.

When you are in the trenches, and feeling defeated; remember, it's ok to cry. Ninety-nine percent of us have been in your shoes, the one percent being ladies like one of my favorite missionaries Elisabeth Elliot, who said her daughter never went through the turbulent teen years. Hire a therapist. Depend on your friends and if you haven't already, make friends with some OWLs (older wiser ladies) and go to them when you feel troubled. They can often talk you through a situation, pray with you or just empathize with you! 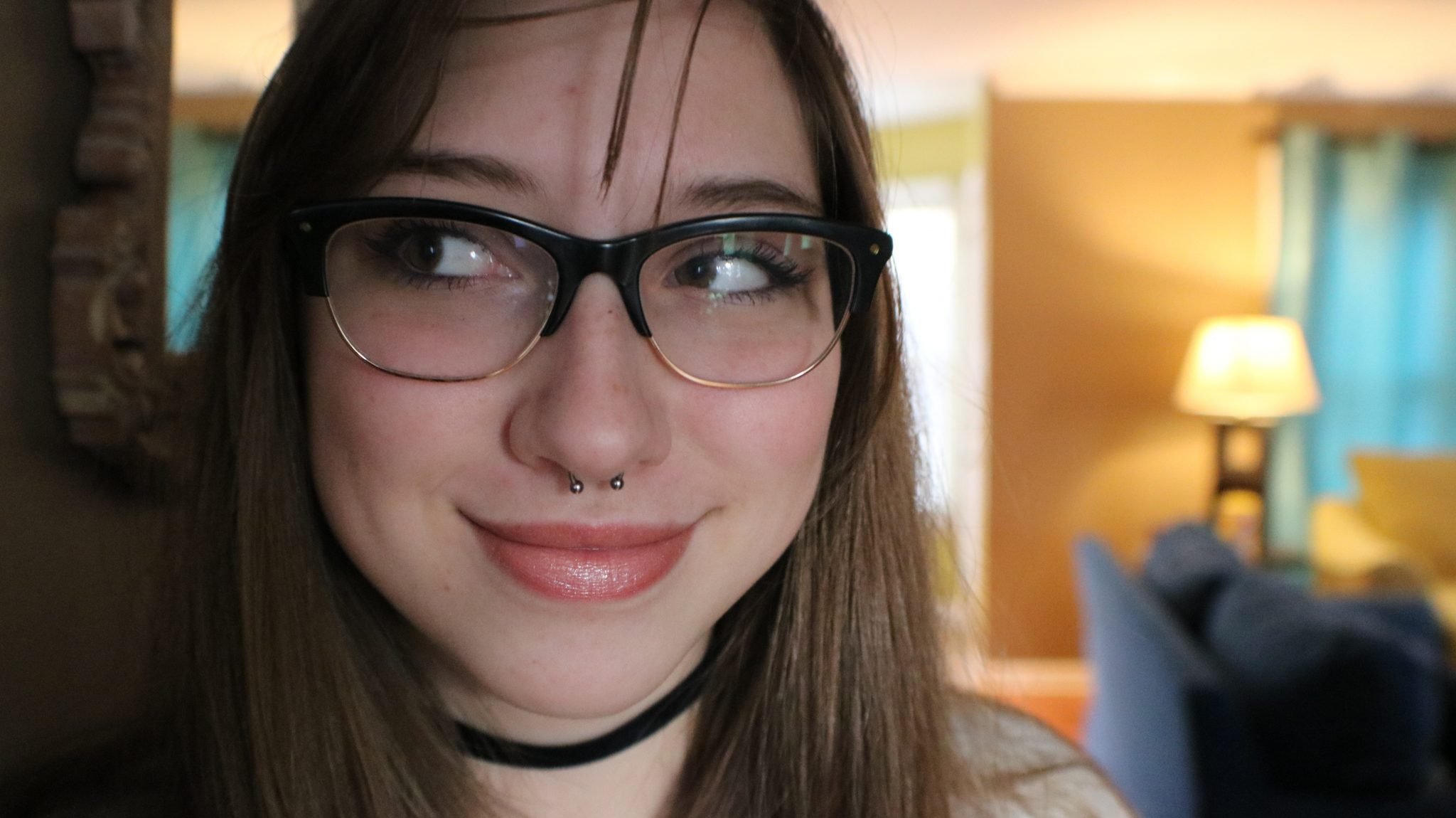 If you are a teenager, please do not take offence to this post! I'm sure you are the exception to the rule! Having said this, I want to add that I am happy with how my teens have matured into young adults. I applaud their accomplishments as well as their fortitude withstanding having a Mom like Amy Chua in her book Battle Hymn of the Tiger Mother

. I expect all of my children will exceed my expectations and lead fulfilling lives.

My teenagers are wonderful people, but at times they have definitely been “teenagers” in the truest sense of the word. As my younger children have grown up watching various teenager phases they have repeatedly assured me that they will skip the teenage phase…we will see.

Has raising teenagers been easier or harder than you thought it would be? I'd love to hear your thoughts in the comments below!

Foxy Water
Next Post: How I Keep My Kids in Superior Health and fought off Candida