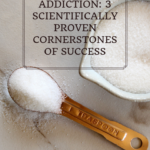 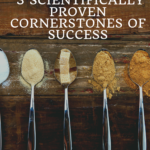 Sugar is the omnipresent enemy of the modern age. Except for raw groceries, can you even purchase a product that doesn't come with at least a spoonful of the ‘white death'?

It’s so ironic that the common narrative proclaimed fat as the ultimate dietary enemy, but it’s become common knowledge over the last couple of decades that sugar represents the worst of it.

Sugar is the first thing people give up if they go on a diet, and they typically have to endure an excruciating ‘detox' period. Thankfully, there are at least three scientifically proven cornerstones that contribute to beating sugar addiction. 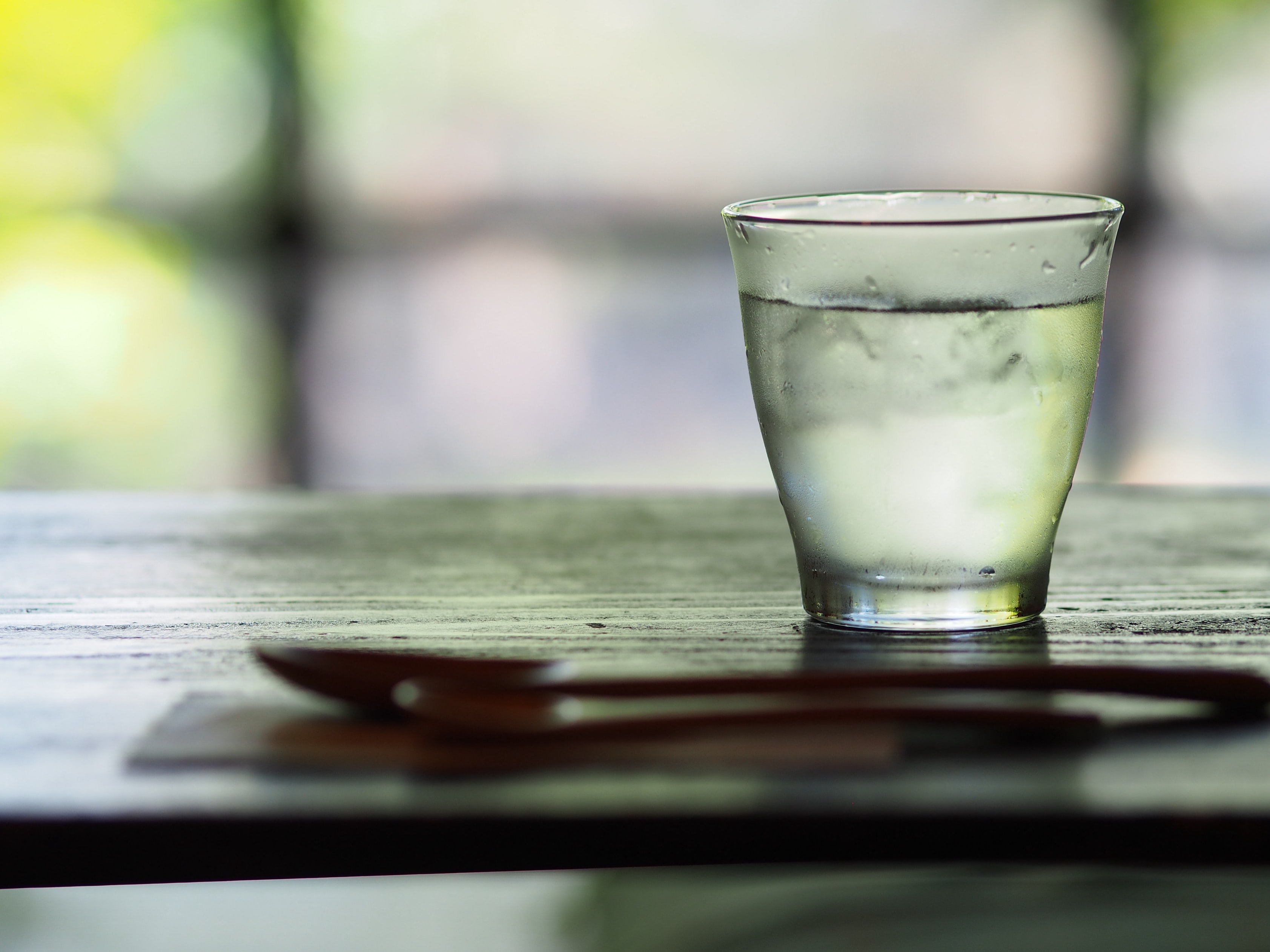 Proper hydration is the key to beating sugar addiction. If you never had a habit of drinking enough water daily, the transition might feel a bit awkward at first. You'll be surprised by how often you need to use the toilet, but once you get used to it, water will become a vital part of your sugar-free diet.

One of the pivotal turning points is ‘shaking' your body into submission once it starts to protest the lack of sugar. You'll feel an onset of fatigue and headache, and you'll have to counteract it with a balanced mixture of daily exercise and water.

At least 8 glasses a day should do the trick, though this amount is by no means set in stone. While you exercise, do your best to take five to six gulps every twenty minutes, and you should be able to prompt your body into full gear without having to relapse into candy-laden afternoons. That being said, you will also need to make an effort with your dietary habits.

Dietary plans have indeed become a dime a dozen these days, but don't let that fool you. A lot of them share similar underlying principles, and most of those principles have been proven legitimate in terms of medical science. Creating a solid paleo meal plan based on pre-existing parameters (and schedules) has pulled many sugar addicts through dire straits.

A ketogenic diet can work its magic as well, but it counts on you being able to endure through a period known as the keto flu, which can last between two and four days. Keep in mind that, while the keto flu is tough, it lasts shorter than the sugar detox. The benefits you'll reap after you emerge on the other side, after a short time frame of two to four days, are incredible. 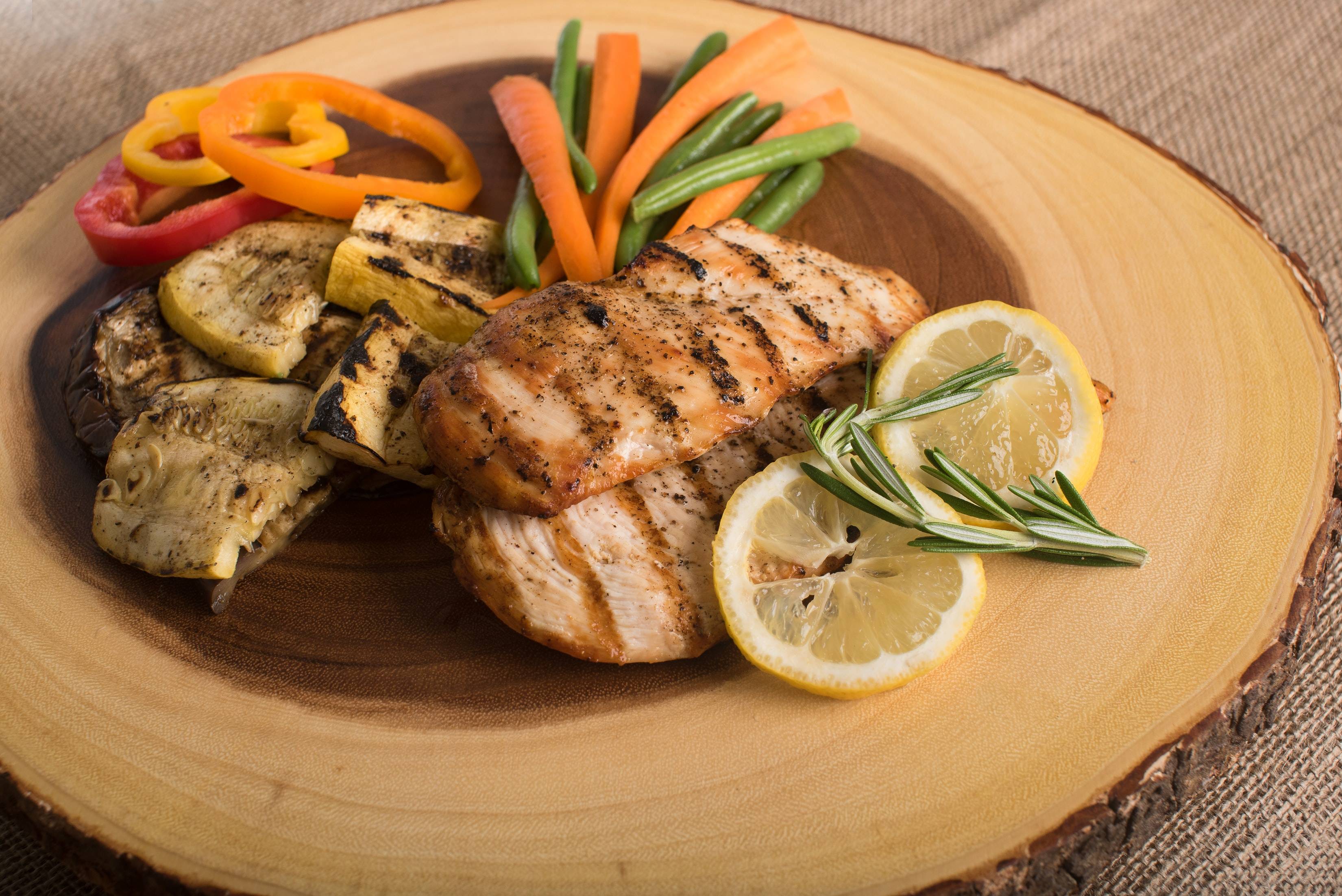 For example, the common denominator in contemporary diets is eliminating the carb & sugar combo, especially refined pastry. If you don't want to commit to a particular diet, you can always start with the broadest strokes such as these and see where they take you.

Start your day with balanced macronutrients; from there on, improvise with the proposed restrictions, and you should be golden. Also, products with artificial sweeteners are not a solution and they, in fact, promote your sugar cravings and dependence.

One of the biggest traps of beating sugar addiction is the sudden onset of munchies with no proper snacks in sight. This is typically when people give up and go for the worst pastry or candy. While this small setback is not a tragedy, nor should it discourage you, there is one reliable way to work around it.

You see, scientific research has proven that you actually get a ‘high' from consuming sugar-laced carbs, so it can be quite a challenge to get through without a homemade meal in your ‘pocket'. After a macro-breakfast, take at least half an hour to cut up some carrots and mix them with some fruits or veggies for a nice snack.

This means that you'll always have to drag pre-purchased utensils and reusable containers for your meals but it’s worth the hassle. The longer you go without sugar, the less you'll crave it. Overall, withdrawal symptoms can last between a week and, in some cases, even three weeks. After that, the challenge remains in maintaining a proper diet so, above all else, always be prepared. 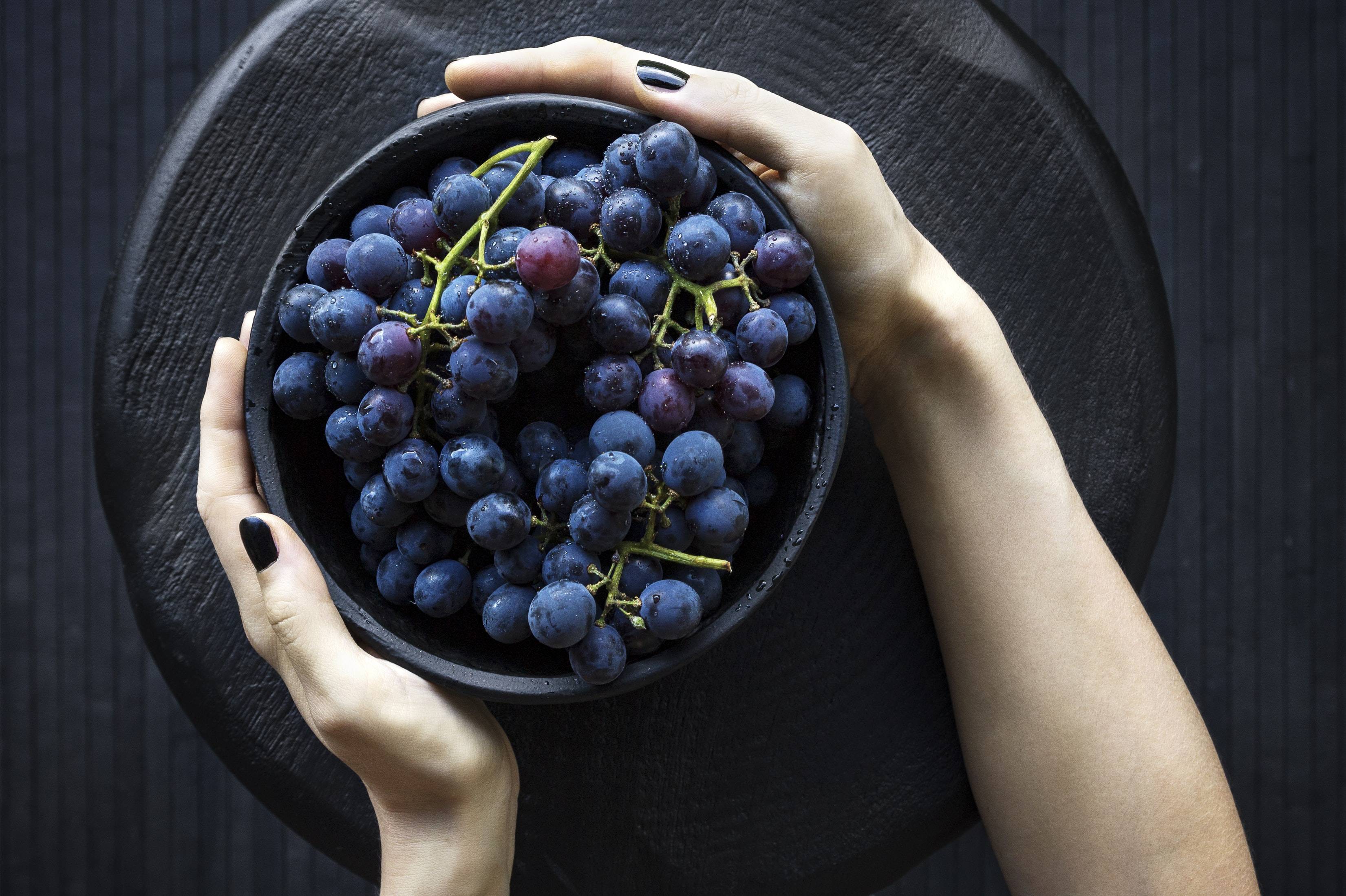 You may treat these steps like tools or like life hacks. No matter what sort of framework you adopt, these are reliable methods to beat one of the worst latent addictions of the modern age. After all, they’re backed by years of methodical science.

Even if you don’t have a problem with weight and if your blood-work comes back pristine, you should definitely scrutinize all of your groceries based on their sugar count. Your body will thank you in the long run.

Also read: 14 Things We Do to Lower the Risk of Metabolic Syndrome 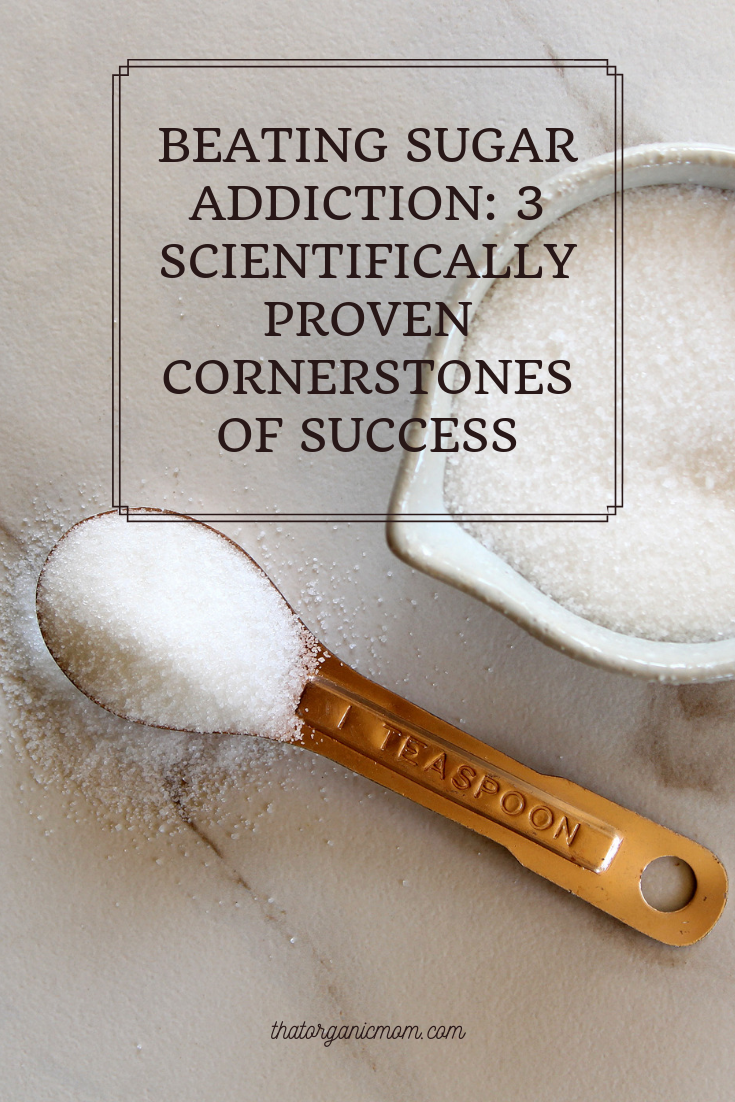 Caitlin is a bookworm and a medical student. She is especially interested in health, nutrition, and wellness-related topics. When she is not trying to find the meaning of life and the Universe, Caitlin is researching and writing for various awesome blogs since she loves sharing her knowledge. She is happily addicted to art in all its forms, grilled tofu, and hiking.